Electric Vehicles are really Better for the Climate

Electric Vehicles are really Better for the Climate 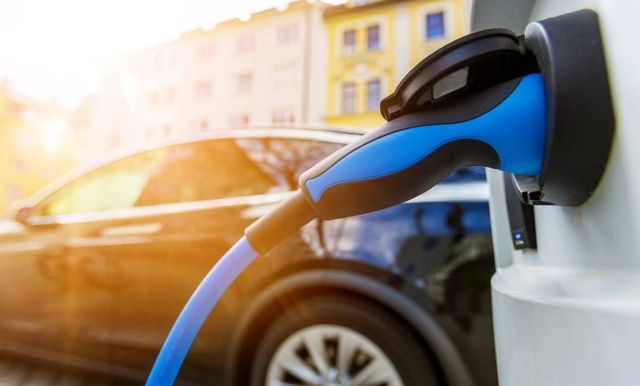 Are electric vehicles better for the climate? Yes, according to a new report from the Union of Concerned Scientists. Here’s Why.

Electric cars seem to be the answer for lowering transportation emissions numbers.

The Union of Concerned Scientists concluded that, not only because they produce zero emissions, but they also pollute far less than gasoline cars in the production of the electricity needed to charge them. 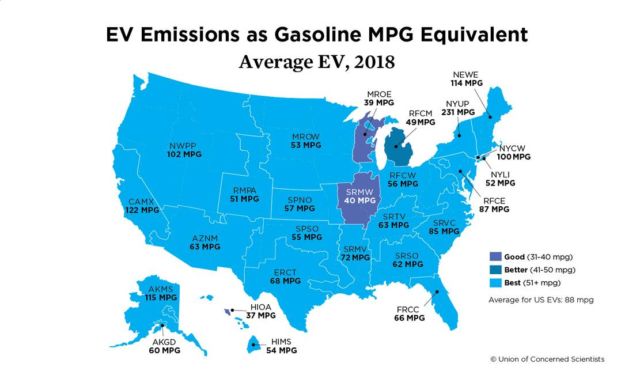 The mpg (miles per gallon) value listed for each region is the combined city/highway fuel economy rating of a gasoline vehicle that would have global warming emissions equivalent to driving an EV. Regional global warming emissions ratings are based on 2018 power plant data in the EPA’s eGRID2018 database (released January 2020). Comparison includes gasoline and electricity fuel production emissions estimates for processes like extraction, transportation, and refining using Argonne National Laboratory’s GREET 2019 model. The 88 mpg US average is a sales-weighted average based on where EVs were sold in 2011 through September 2019.