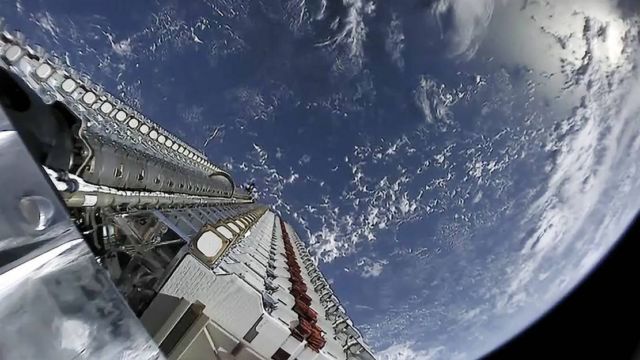 Elon Musk using 60 Starlink satellites into orbit, that were launched in May, just send the first tweet.

SpaceX is set to launch another 60 later this month. The Starlink internet network includes 12,000 satellites to provide the world with high-speed broadband.

Gwynne Shotwell president of SpaceX said “the goal is to complete six to eight Starlink launches to get sufficient coverage to start offering the service to consumers in 2020.” 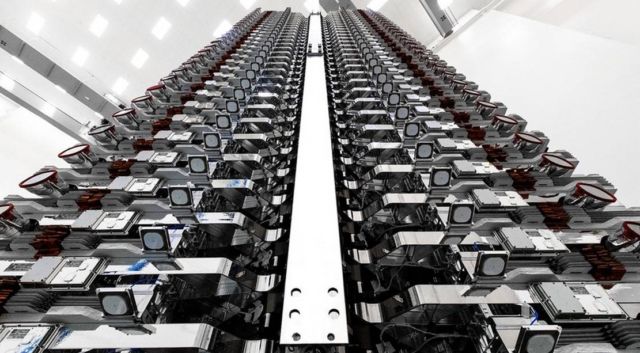