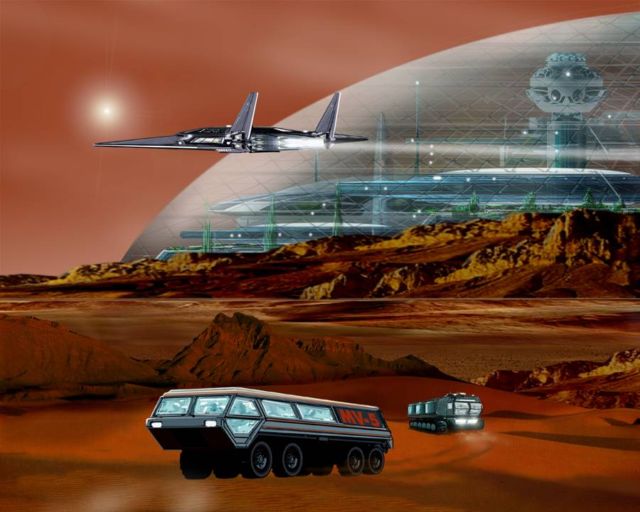 Is Mars really the best place for humans to settle and build a city?

In September 2017, SpaceX CEO, Elon Musk revealed his latest aspirations for colonizing Mars. His plan is to send the first humans to Mars in 2024 to build the foundations for the first Martian city. 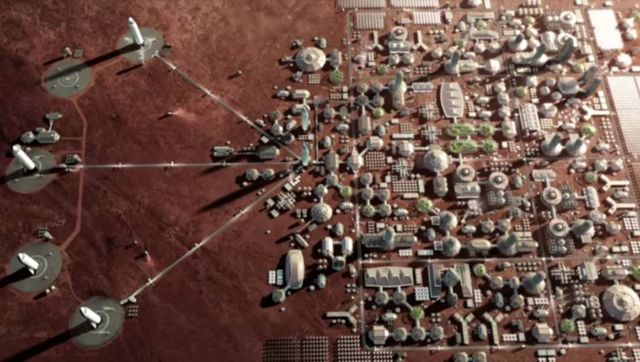 Some scientists, like Amanda Hendrix believes we should be looking somewhere else to colonize, like Titan, a moon slightly bigger than our own that orbits Saturn.