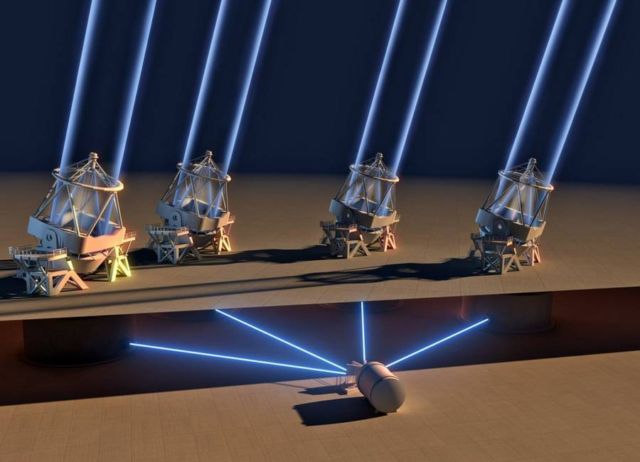 The ESPRESSO instrument on ESO’s Very Large Telescope in Chile, has used the combined light of all four of the 8.2-metre Unit Telescopes for the first time.

Combining light from the Unit Telescopes in this way makes the VLT the largest optical telescope in existence in terms of collecting area. The above picture shows in highly simplified form how the light collected by all four VLT Unit Telescopes is combined in the ESPRESSO instrument, located under the VLT platform.  Credit ESO/L. Calçada

“ESO has realised a dream that dates back to the time when the VLT was conceived in the 1980s: bringing the light from all four Unit Telescopes on Cerro Paranal together to feed a single instrument!”

Two of the main scientific goals of ESPRESSO are the discovery and characterization of Earth-like planets and the search for possible variability of the fundamental constants of physics. The latter experiments in particular require the observation of distant and faint quasars, and this science goal will benefit the most from combining the light from all four Unit Telescopes in ESPRESSO. Both rely on the ultra-high stability of the instrument and an extremely stable reference light source. 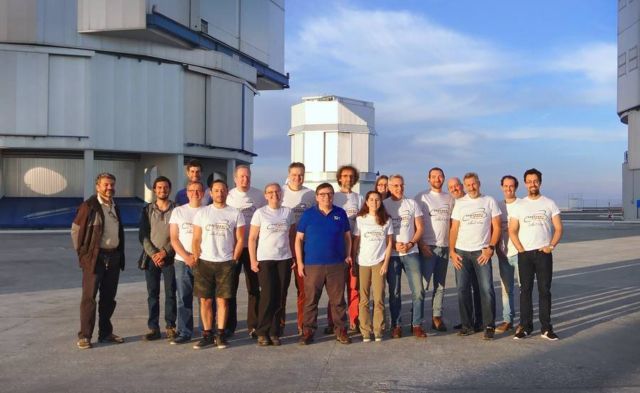 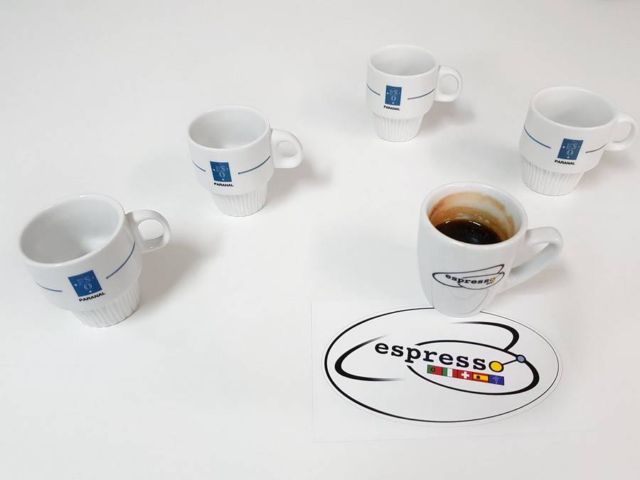