Eviation’s Alice to Fly this Year

Eviation’s Alice to Fly this Year 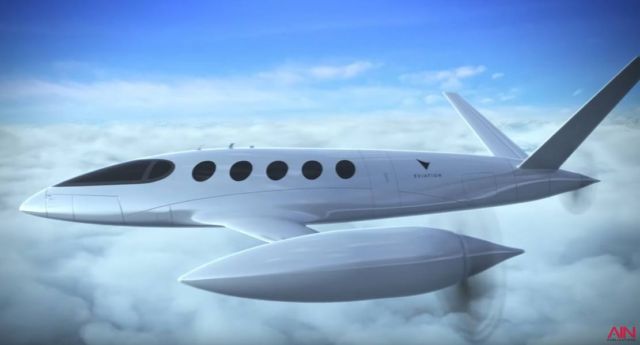 Eviation Aircraft is preparing to start flight testing Alice, its new all-electric regional airliner, in the U.S. En route to its U.S. base in Prescott, Arizona, the Israeli start-up company brought its full-scale prototype of the nine-seat, all-composite design to the Paris Air Show in June and announced a “double-digit” launch order for the $4 million aircraft from U.S. operator Cape Air.

Eviation expects the path to FAA Part 23 type certification to take between 24 to 30 months after the Alice achieves its first flight before the end of 2019, allowing for entry into service by the end of 2022. It is set to be the first Part 23 all-electric aircraft and the first with full fly-by-wire flight controls. The manufacturer, which says it is fully funded through to the start of series production, believes the Alice will clearly establish the business case for using electrically powered aircraft for commercial flights. 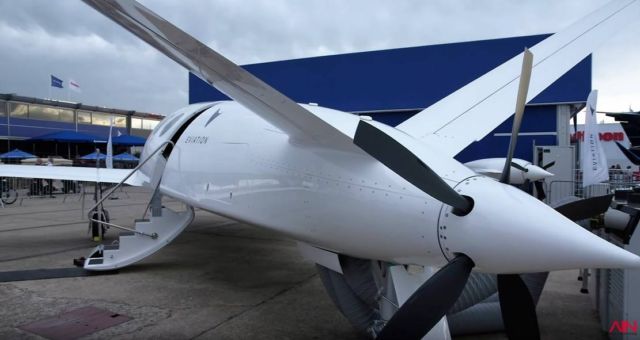