Evidence for an Ancient Rainforest in Antarctica

Evidence for an Ancient Rainforest in Antarctica

Evidence for a 90-million-year-old rainforest near the South Pole, in Antarctica.

Researchers have found unexpected fossil traces of a temperate rainforest near the South Pole 90 million years ago, suggesting the continent had an exceptionally warm climate in prehistoric times.

Above: Acrylic painting showing the palaeo-environmental conditions that could be reconstructed for the drilling area. The painting was created on the basis of the diverse scientific evidence being obtained from the PS104_20-2 drill core. Graphic: Alfred-Wegener-Institut, James McKay under Creative Commons licence C-BY 4.0“.

A team from the UK and Germany, which includes experts from Northumbria University’s Department of Geography and Environmental Sciences, discovered a forest soil from the Cretaceous period in the seabed near the South Pole. 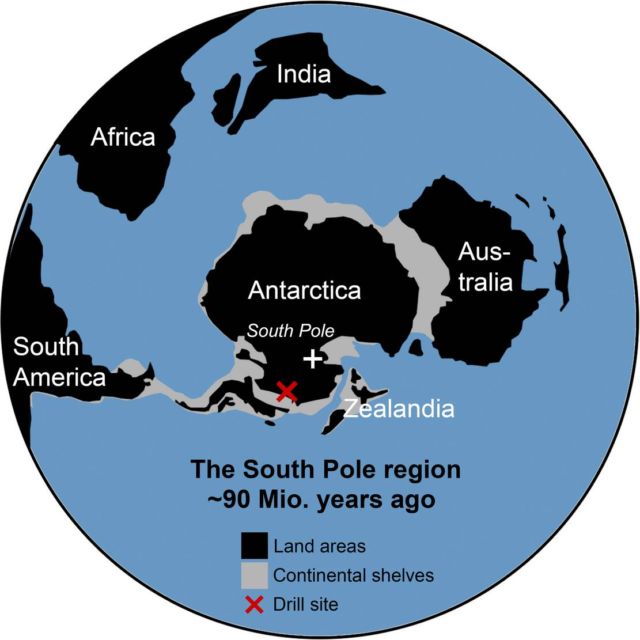 Their analysis of the pristinely preserved roots, pollen and spores show that the world at that time was a lot warmer than previously thought, with rainforests in Antarctica similar to the forests we have in New Zealand today.

The international team’s findings are published today (1 April) as the lead story in the scientific journal Nature. 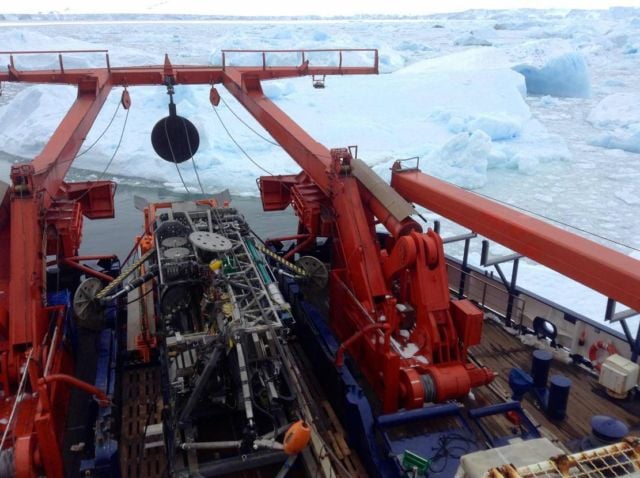 The mid-Cretaceous period is considered the age of the dinosaurs and was the warmest period in the past 140 million years. Sea levels were 170 metres higher than today and sea surface temperatures in the tropics are believed to have been as high as 35 degrees Celsius. Until now, little was known about the environmental conditions south of the Polar Circle. 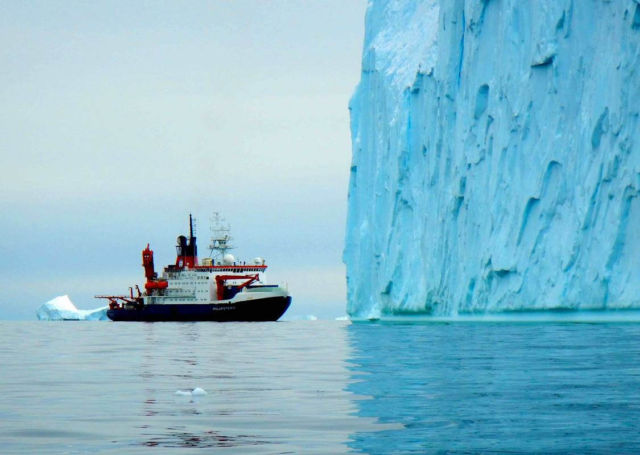 The evidence of Antarctica’s rainforest comes from a core of sediment taken from the seabed near West Antarctica’s Pine Island Glacier in 2017. 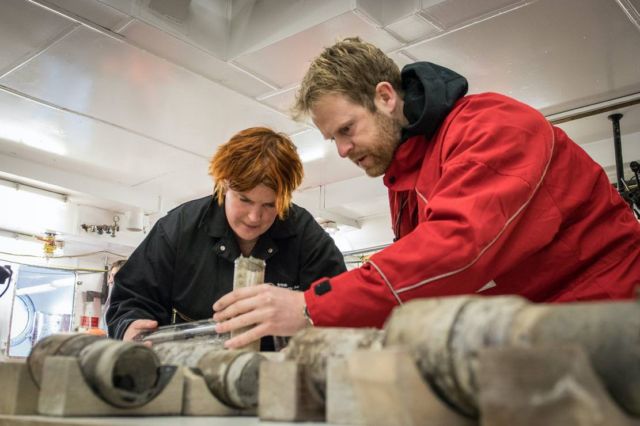 “During the initial shipboard assessments, the unusual colouration of the sediment layer quickly caught our attention; it clearly differed from the layers above it,” said first author Dr Johann Klages, a geologist at the Alfred Wegener Institute Helmholtz Centre for Polar and Marine Research in Germany.