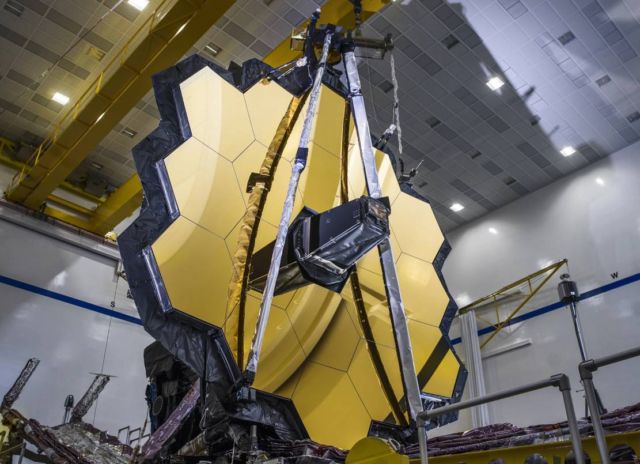 NASA’s James Webb Space Telescope fully deployed its primary mirror into the same configuration it will have when in space, in a recent test.

As Webb progresses towards liftoff in 2021, technicians and engineers have been diligently checking off a long list of final tests the observatory will undergo before being packaged for delivery to French Guiana for launch. Performed in early March, this procedure involved commanding the spacecraft’s internal systems to fully extend and latch Webb’s iconic 21 feet 4-inch (6.5 meter) primary mirror, appearing just like it would after it has been launched to orbit. The observatory is currently in a cleanroom at Northrop Grumman Space Systems in Redondo Beach, California. 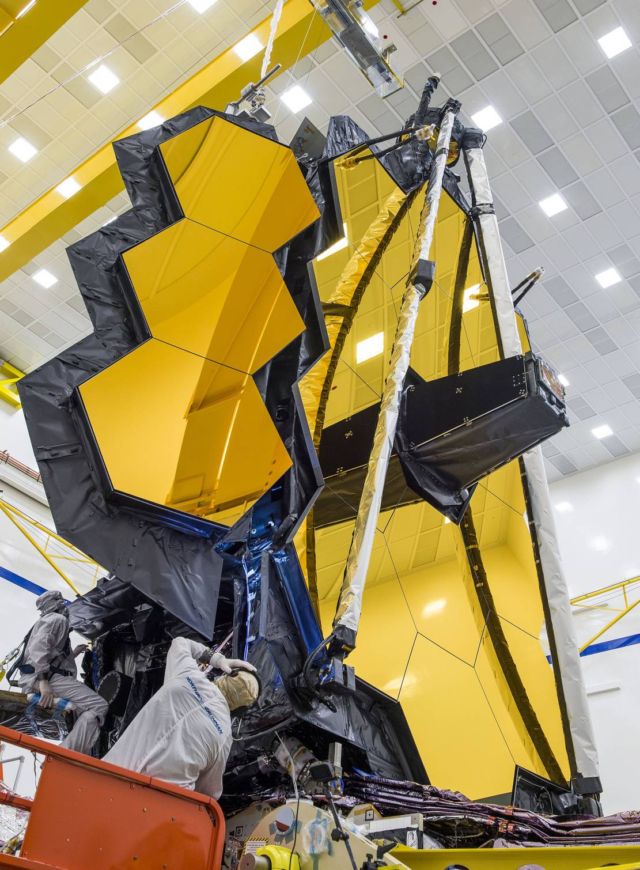