Exploring the Oceans with Deep-Sea Robots

Exploring the Oceans with Deep-Sea Robots 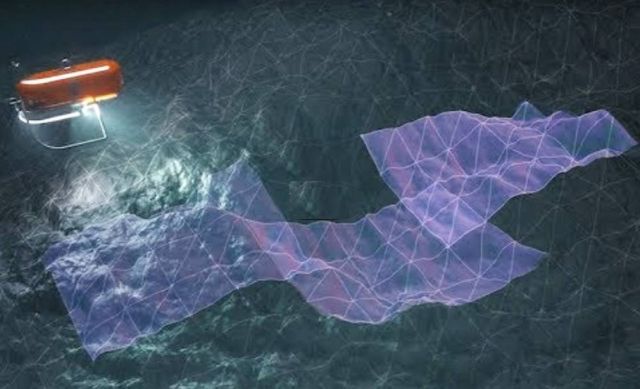 Deep-Sea robots will help scientists to explore part of our oceans below 6,000 meters, and oceans throughout our solar system.

Named for the Ancient Greek god of the Underworld, the Hadal Zone is the pitch-black part of our oceans below 6,000 meters.

Now, imagine a fleet of robots able to roam freely in the parts of the ocean that have been almost impossible for humans to reach, and bring back what they see: such as lifeforms that can survive with zero sunlight, very little nutrition, under pressure that could crush a car. 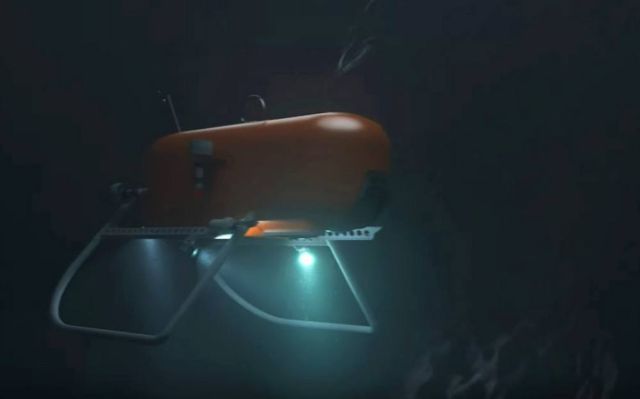 OceanX’s research vessel Alucia took engineers from Woods Hole Oceanographic Institution and NASA’s Jet Propulsion Laboratory to test a brand-new prototype that will one day explore these remote, unforgiving parts of our planet, and eventually, oceans throughout our solar system. 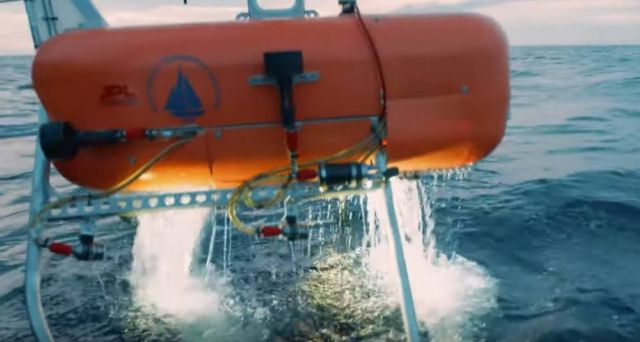 “They’re almost totally unexplored and it’s a very, very inhospitable environment for doing exploration. But there’s a lot of creatures that live there.”