Extracting Nuclear Fuel Straight Out of the Ocean

Extracting Nuclear Fuel Straight Out of the Ocean 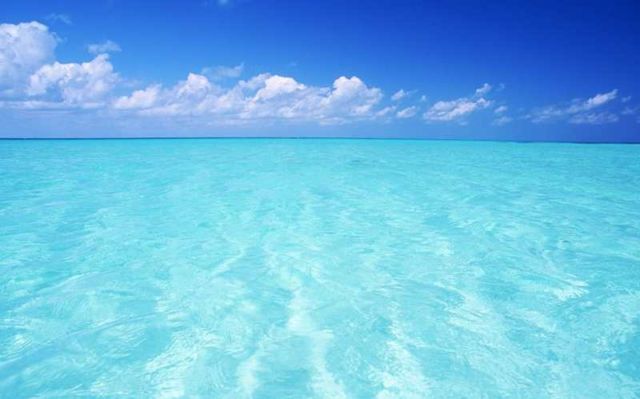 A new method to extract uranium from seawater, could help nuclear power play a larger role in a carbon-free energy future.

Trace amounts of uranium exist in seawater, but efforts to extract that critical ingredient for nuclear power have produced insufficient quantities to make it a viable source for those countries that lack uranium mines. A practical method for extracting that uranium, which produces higher quantities in less time, could help make nuclear power a viable part of the quest for a carbon-free energy future.

Yi Cui, a materials scientist and co-author of a paper in Nature Energy, said:

“Concentrations are tiny, on the order of a single grain of salt dissolved in a liter of water. But the oceans are so vast that if we can extract these trace amounts cost effectively, the supply would be endless.” 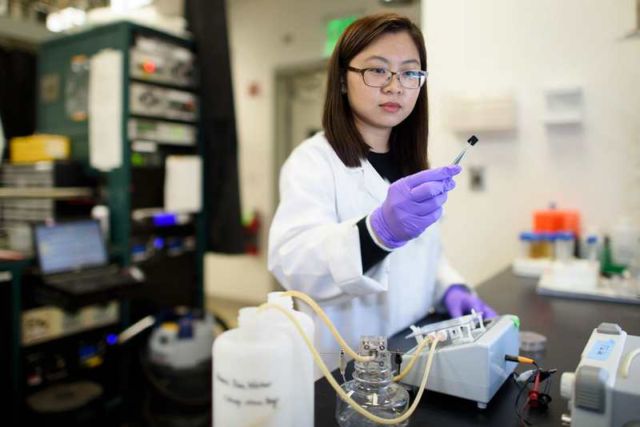 “We need nuclear power as a bridge toward a post-fossil-fuel future. Seawater extraction gives countries that don’t have land-based uranium the security that comes from knowing they’ll have the raw material to meet their energy needs.”

Alternative forms of energy like wind or solar are critical for reducing the world’s carbon emissions. While wind and solar costs are plunging, some experts argue that nuclear power remains important because it can be turned on and off to match peaks and valleys in demand without carbon emissions.