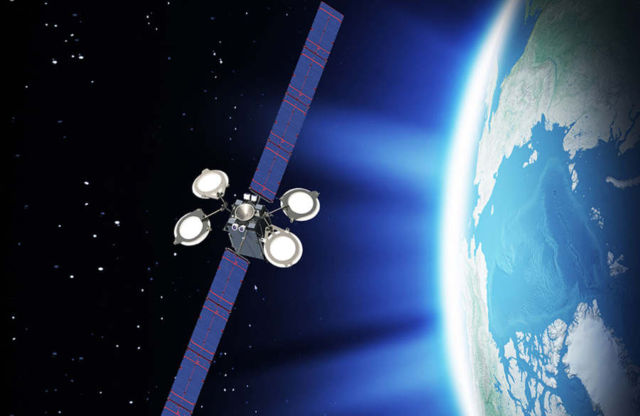 Aerospace giant Boeing Co, is planing to rely more on 3-D printing to speed up assembly process of satellites.

The new production of satellites components, will rely more on 3D printing and involve fewer workers.