Home/Posts/SCIENCES/Astronomy/Fastest Star ever observed
Previous Next 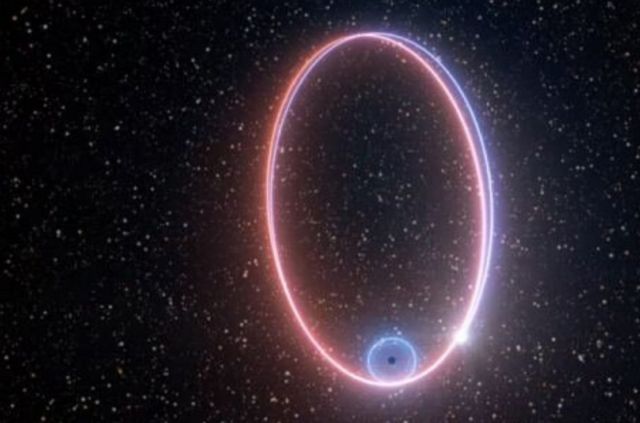 Fastest star ever observed by astronomers is moving at more than 8% the speed of light.

Our galaxy‘s center, a supermassive black hole known as Sagittarius A* (SgrA*), has a mass of about 4 million suns.

Above: Orbital precession of a star near a supermassive black hole. Credit: Luís Calçada/ESO

For decades, astronomers have tracked the motion of the stars that orbit it. Their motion is described by Newtonian gravity and Kepler’s laws of motion.

But few of them are so close to the black hole’s center, that their orbits can only be accurately described by Einstein’s general theory of relativity.

The star with the smallest orbit and closest approach to the black hole, known as S62, is moving more than 8% of light speed. 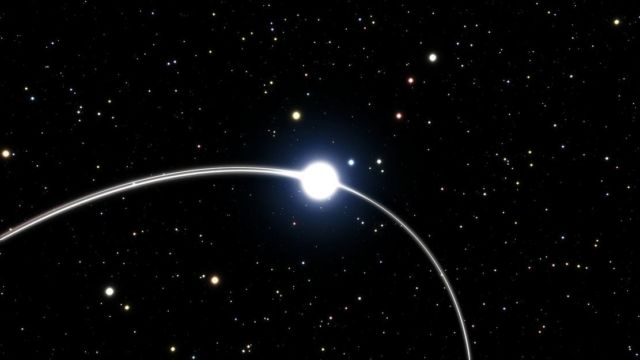