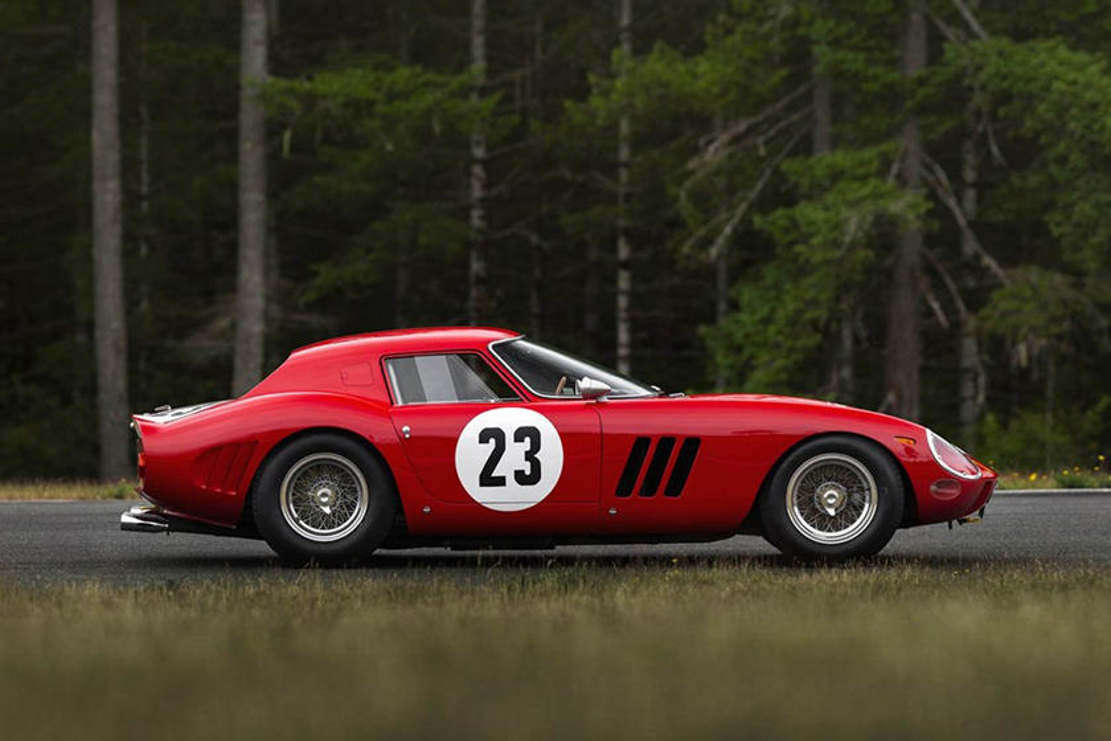 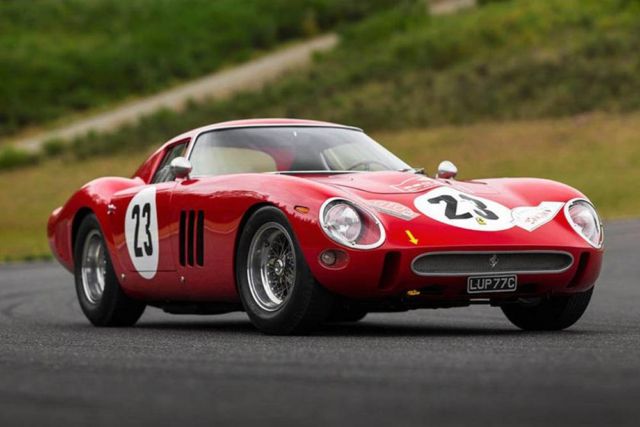 This Ferrari 250 GTO auctioned at the RM Sotheby’s at Pebble Beach, was the third of 36 250 GTOs ever built. 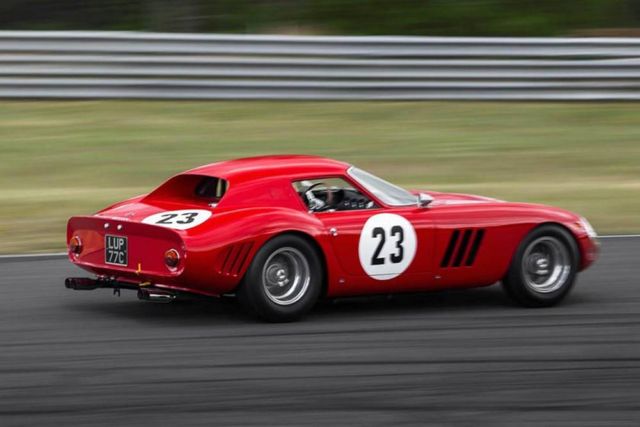 The particular race car had been driven by F1 champion Phil Hill, during the 1962 Targa Florio. 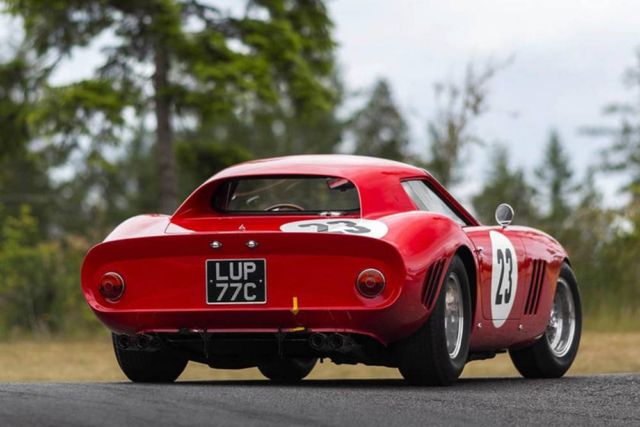 The thrilling two-day sale was led by the remarkable 1962 Ferrari 250 GTO, chassis no. 3413 GT, long considered to be the ‘holy grail’ of the collector car world and offered from two decades in the collection of noted businessman, Ferrari enthusiast, and vintage racing driver Dr. Gregory Whitten, which sold for $48,405,000, becoming the most valuable car ever sold at auction. This exceeds the previous record by more than $10 million. There were cheers and applause when five-time Le Mans winner Derek Bell stepped out of the car after driving it across the auction block in front of an overflowing salesroom, followed by gasps as auctioneer Maarten ten Holder opened the bidding at the unprecedented level of $35 million. Three collectors bidding via telephone competed for the car, sometimes moving in million-dollar increments, before it sold for a final $48,405,000 after nearly 10 minutes. 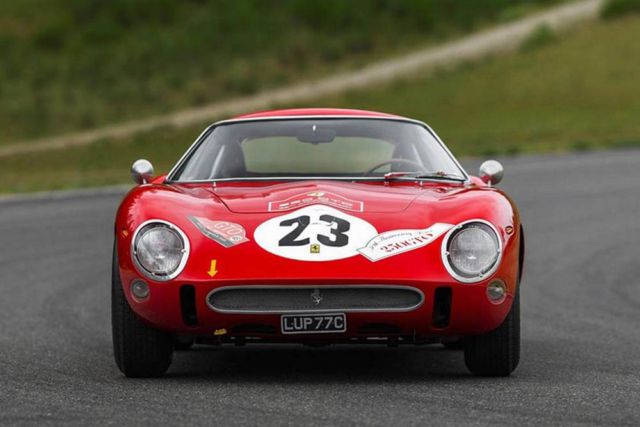 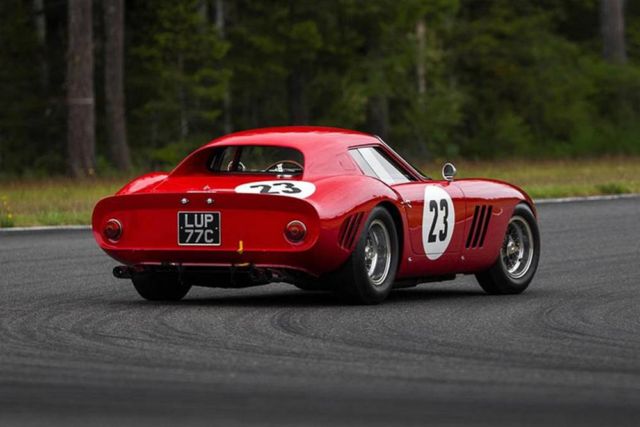 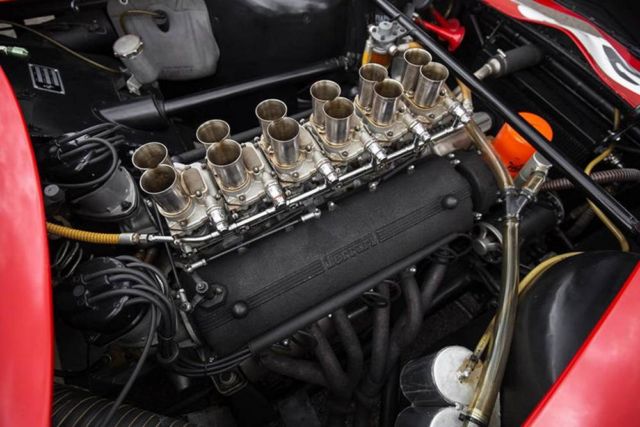 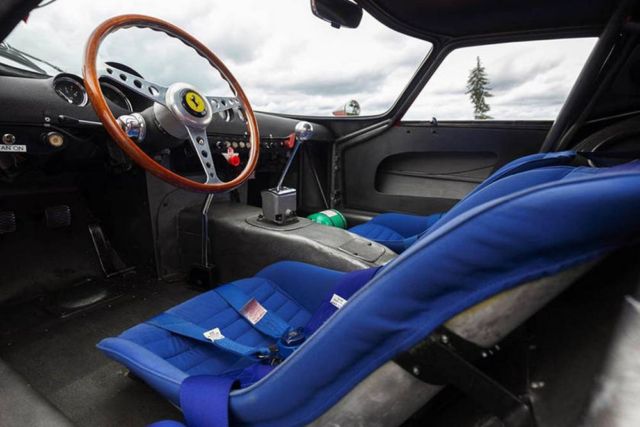 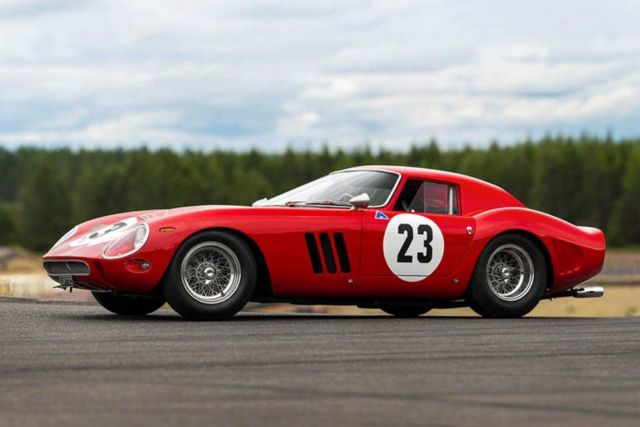