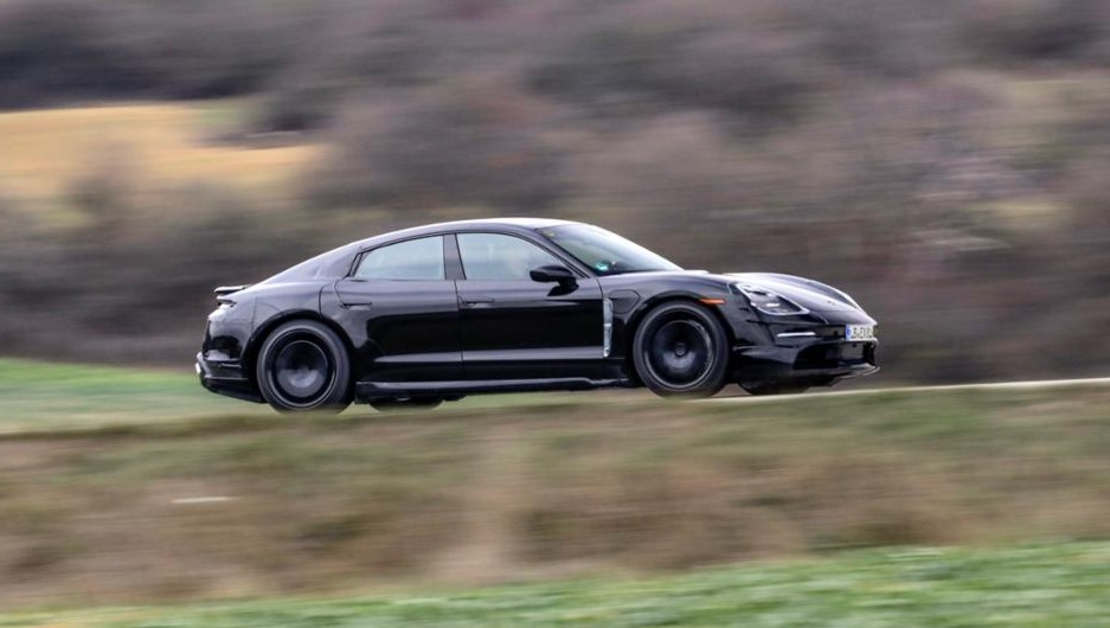 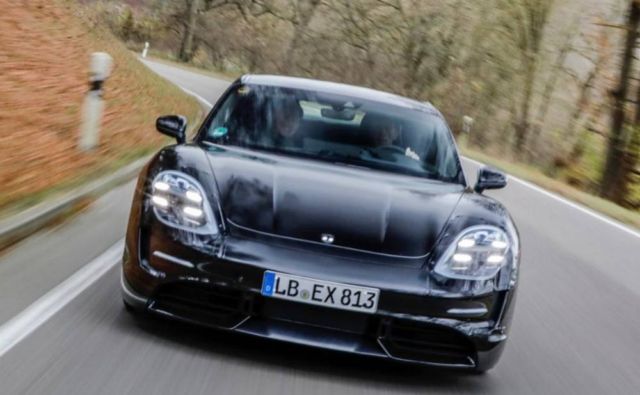 In Scandinavia, just a few kilometres away from the Arctic Circle, it is proving its potential in terms of driving dynamics on snow and ice.

At the same time, Porsche engineers are taking advantage of the summer in the Southern Hemisphere. In South Africa, they are conducting performance tests, as well as final adjustments in terms of continuous performance and reproducibility. 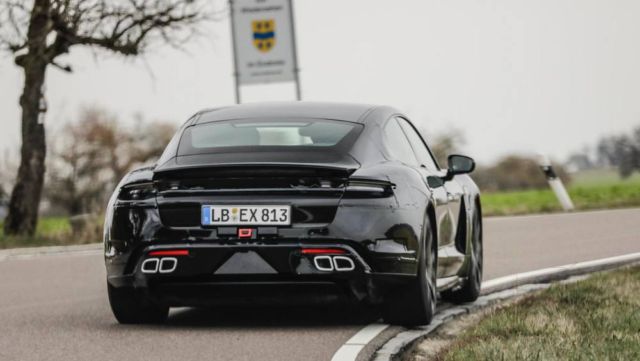 In Dubai they are carrying out hot-climate endurance runs and testing battery charging under extreme conditions. The 30 countries across the globe in which these comprehensive tests are being carried out have temperatures that range from minus 35 to plus 50 degree Celsius. 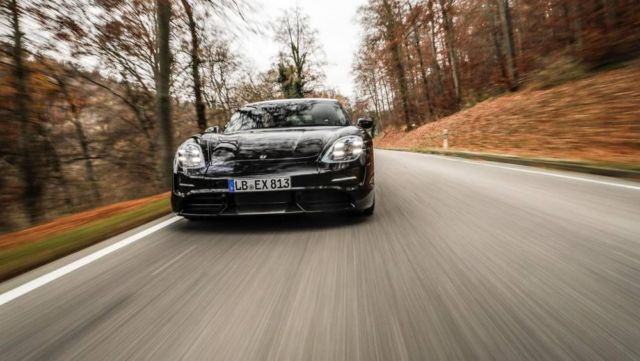 Countries: A total of 30, including the USA, China, the United Arab Emirates (UAE) and Finland

Temperatures: From minus 35 to plus 50 degree Celsius

Altitude: From 85 metres below to 3,000 metres above sea level

Charging cycles: Over 100,000 using various charging technologies across the globe 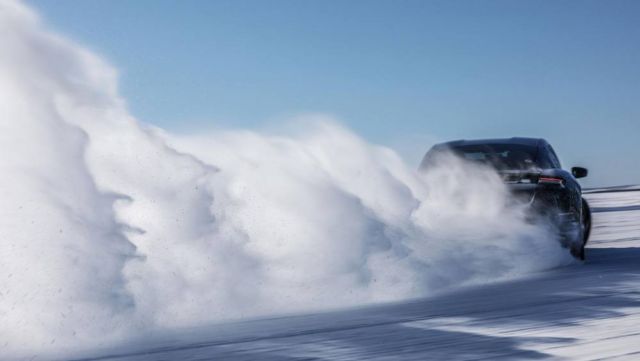 The vice president of the model line, Stefan Weckbach, explains:

“After carrying out computer simulations and comprehensive bench tests early on, we have now reached the final phase of this demanding testing programme. Before the Taycan is launched on the market at the end of the year, we will have covered approximately six million kilometres across the globe. We are already very happy with the current status of the vehicles. The Taycan is going to be a true Porsche.” 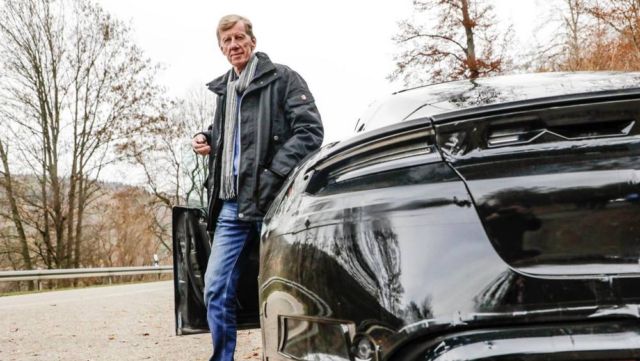 Of course, at Porsche, electric cars have to undergo the same rigorous testing programme as sport cars with combustion engines.