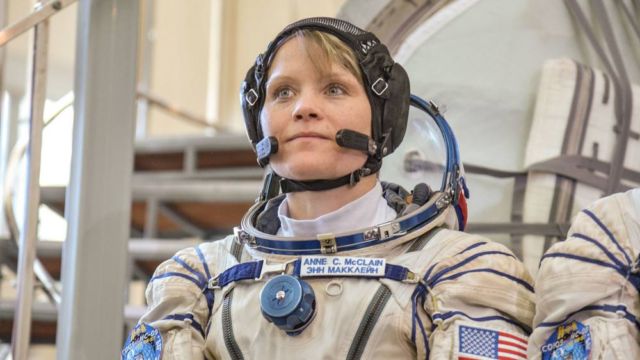 For the first time NASA’s all-female astronauts will perform a spacewalk at the International Space Station, on March 29.

Anne McClain and Christina Koch will carry out a spacewalk about 250 miles above Earth and make history. 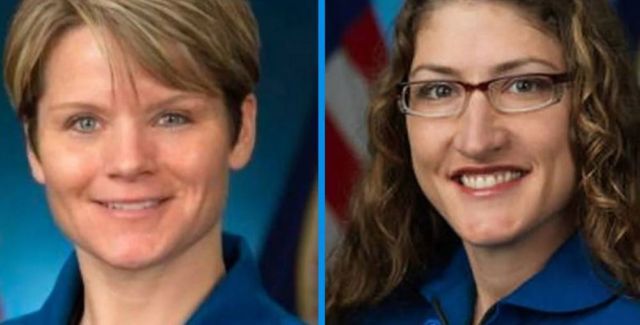 “It was not orchestrated to be this way; these spacewalks were originally scheduled to take place in the fall. In addition to the two female spacewalkers, the Lead Flight Director is Mary Lawrence, and Jackie Kagey (also a woman), is the lead EVA (spacewalk) flight controller.”

I just found out that I’ll be on console providing support for the FIRST ALL FEMALE SPACEWALK with @AstroAnnimal and @Astro_Christina and I can not contain my excitement!!!! #WomenInSTEM #WomenInEngineering #WomenInSpace