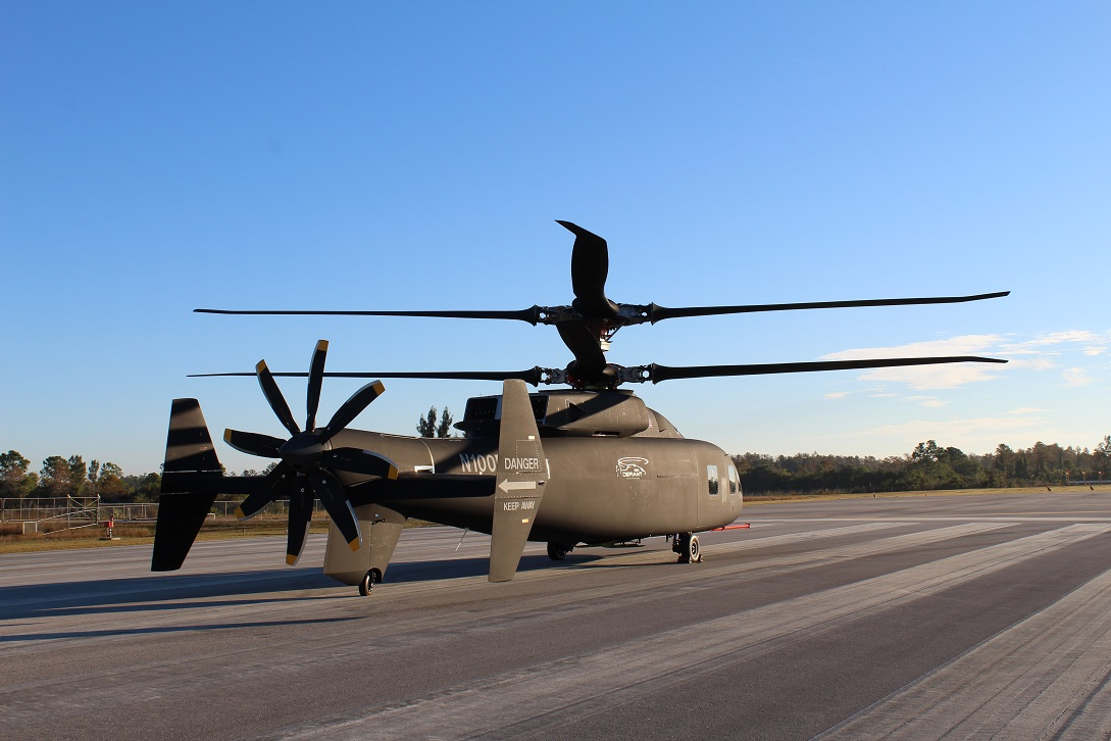 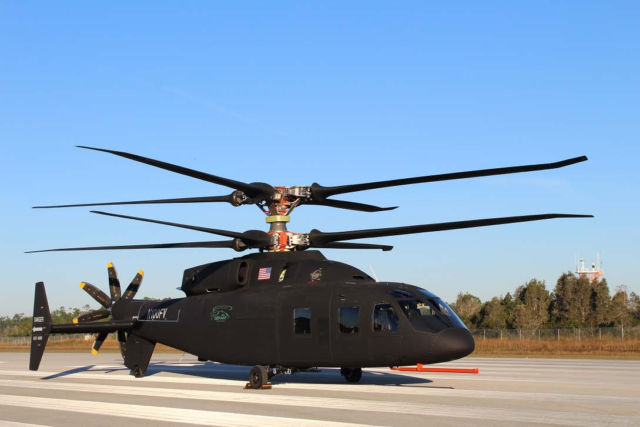 Sikorsky and Boeing provided the first look at the new SB>1 Defiant™ helicopter, with its rotor system allowing it to fly about twice as fast and twice as far as today’s conventional helicopters.

Sikorsky, a Lockheed Martin company and Boeing provided the first look at the SB>1 Defiant™ helicopter the companies have developed for the U.S. Army’s Joint Multi-Role technology demonstrator program. The SB>1 Defiant™ is designed to fly at twice the speed and range of today’s conventional helicopters and offers advanced agility and maneuverability. It will help inform the next generation of military helicopters as part of the U.S. Army’s Future Vertical Lift program.

The helicopter is participating in the Army’s Joint Multi-Role-Medium Technology Demonstrator program. Data from SB>1 Defiant™ will help the Army develop requirements for new utility helicopters expected to enter service in the early 2030s.