For the first time a Spacecraft has touched the Sun

Home/Posts/Astronomy, Space/For the first time a Spacecraft has touched the Sun
Previous Next

For the first time a Spacecraft has touched the Sun 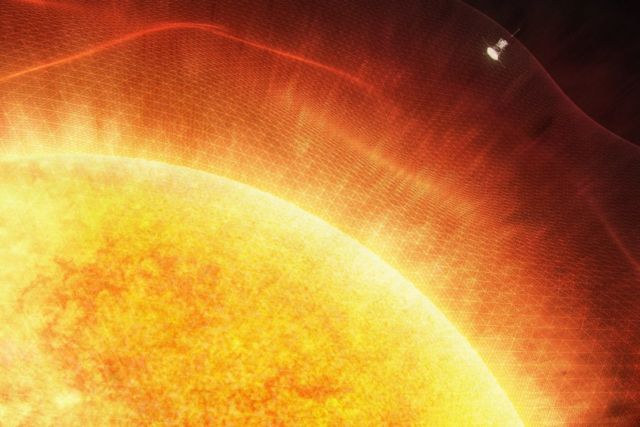 A major milestone and new results from NASA’s Parker Solar Probe were announced: For the first time in history, a spacecraft has touched the Sun.

NASA’s Parker Solar Probe has now flown through the Sun’s upper atmosphere – the corona – and sampled particles and magnetic fields there.

The new milestone marks one major step for Parker Solar Probe and one giant leap for solar science. Just as landing on the Moon allowed scientists to understand how it was formed, touching the very stuff the Sun is made of will help scientists uncover critical information about our closest star and its influence on the solar system. 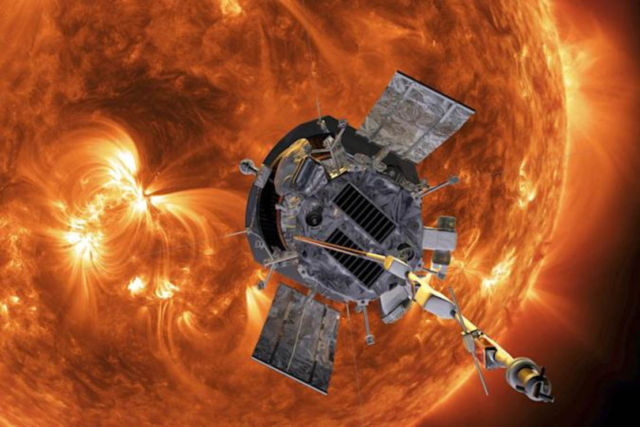 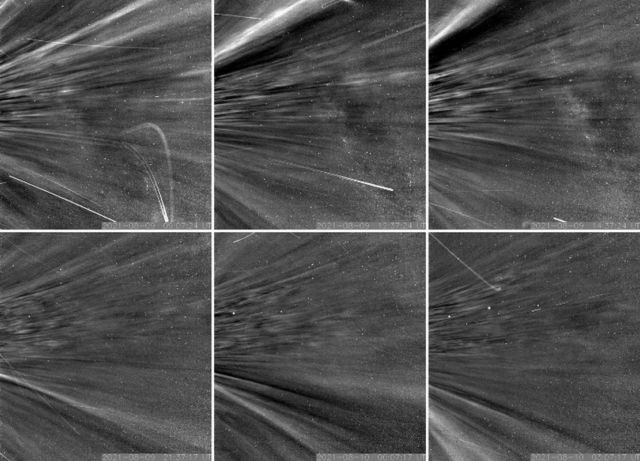 As Parker Solar Probe passed through the corona on encounter nine, the spacecraft flew by structures called coronal streamers. These structures can be seen as bright features moving upward in the upper images and angled downward in the lower row. Such a view is only possible because the spacecraft flew above and below the streamers inside the corona. Until now, streamers have only been seen from afar. They are visible from Earth during total solar eclipses.  Credits: NASA/Johns Hopkins APL/Naval Research Laboratory 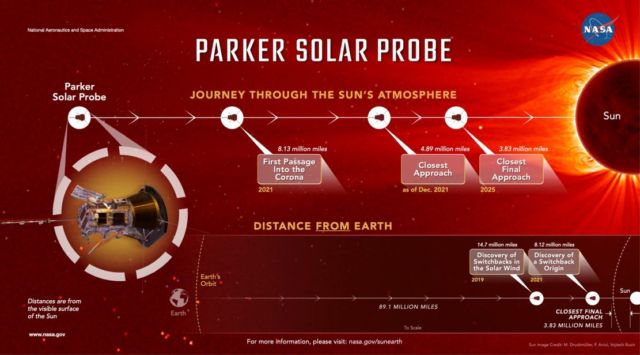