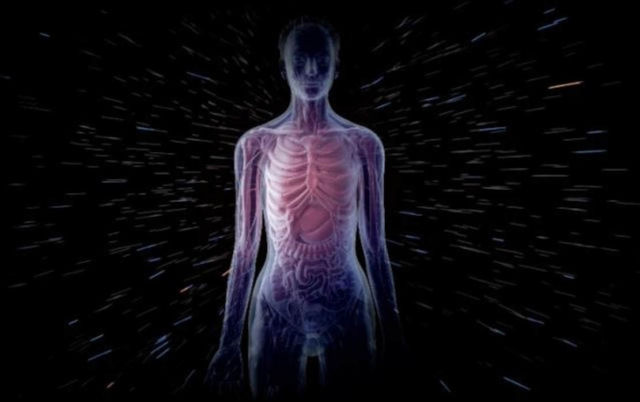 To better understand and mitigate the health risks faced by astronauts from exposure to space radiation, we ideally need to be able to test the effects of Galactic Cosmic Rays (GCRs) here on Earth under laboratory conditions.

The biological effects from these heavy ions and mixtures of ions are poorly understood. Using recently developed fast beam switching and controls systems technology, NSRL demonstrated the ability to rapidly and repeatedly switch between multiple ion-energy beam combinations within a short period of time, while accurately controlling the extremely small daily doses delivered by the heavier ions.