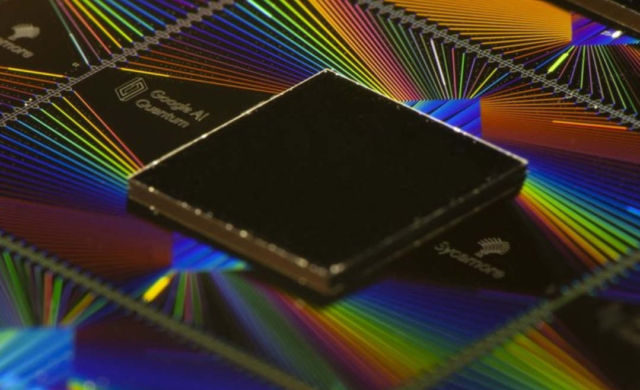 Google claims to have achieved quantum supremacy by using an experimental quantum computer, to perform a calculations faster than a regular computer.

“We’re marking a major milestone in quantum computing research that opens up new possibilities for this technology.”

Unlike classical computing, which runs everything from your cell phone to a supercomputer, quantum computing is based on the properties of quantum mechanics. As a result, quantum computers could potentially solve problems that would be too difficult or even impossible for classical computers—like designing better batteries, figuring out what molecules might make effective medicines or minimizing emissions from the creation of fertilizer. They could also help improve existing advanced technologies like machine learning.

Learn how the Google AI Quantum team demonstrated how a quantum computer can perform a task no classical computer can in an experiment called “quantum supremacy.”