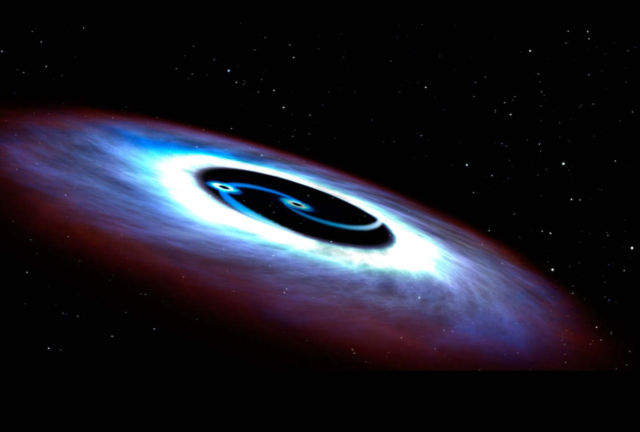 They were recognized for their work at LIGO and Virgo.

On 14 September 2015, the universe’s gravitational waves were observed for the very first time. The waves, which were predicted by Albert Einstein a hundred years ago, came from a collision between two black holes. It took 1.3 billion years for the waves to arrive at the LIGO detector in the USA.

The signal was extremely weak when it reached Earth, but is already promising a revolution in astrophysics. Gravitational waves are an entirely new way of observing the most violent events in space and testing the limits of our knowledge.