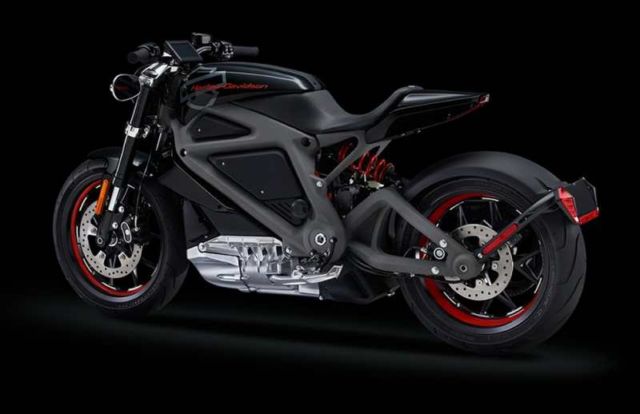 Harley-Davidson confirms electric motorcycles in the next 100 new models.

The American motorbike company, officially announced that it has plans for “100 new models over the next 10 years, and an electric bike is definitely part of the plan.”

Harley’s electric-powered and silent concept models, are taking us for a ride into the future. 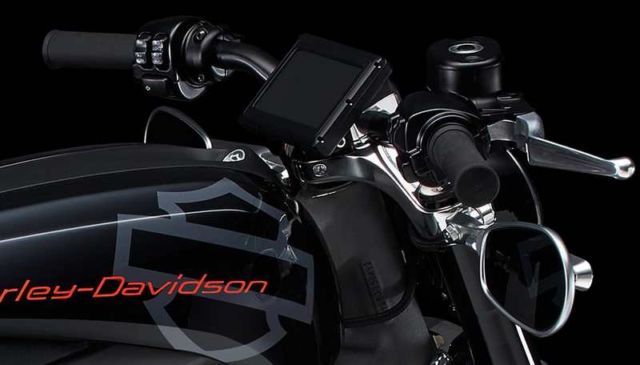 “We have studied our competitors, and we understand what they are up to, and we did not want a normal-sounding electric motorcycle. We wanted something that plays into that look and sound formula. It is something really cool. I often refer to it as sounding like a jet fighter.”