Highest-ever resolution images of the Sun from NASA

Highest-ever resolution images of the Sun from NASA 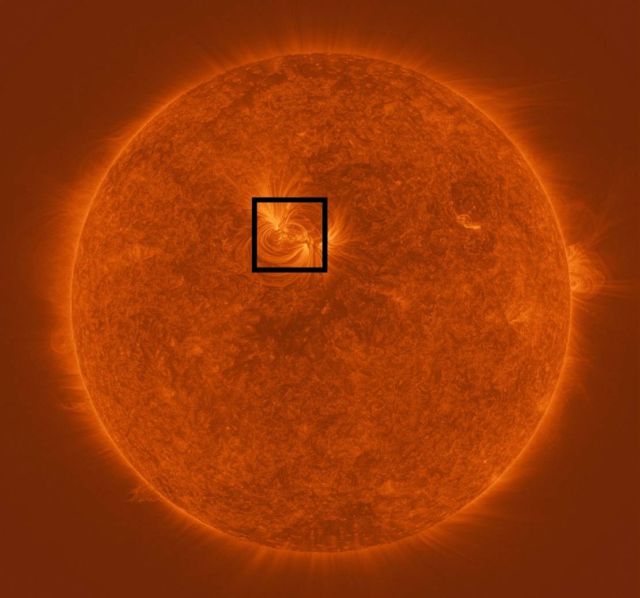 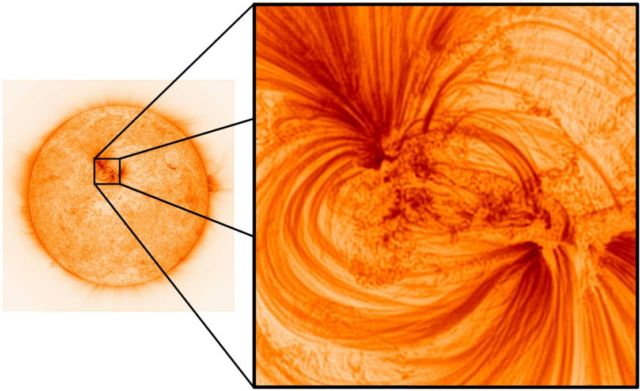 Newly released images of the Sun have revealed that its outer layer is filled with previously unseen, incredibly fine magnetic threads filled with extremely hot, million-degree plasma. The high-resolution observations have been analysed by researchers at UCLan alongside collaborators from NASA’s Marshall Space Flight Centre (MSFC) and will provide astronomers with a better understanding of how the Sun’s magnetised atmosphere exists, and what it is comprised of. 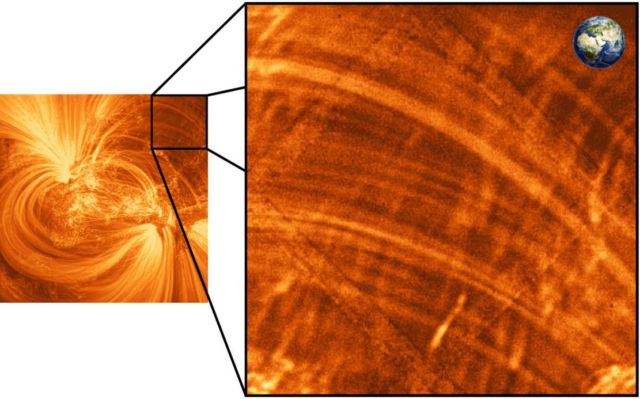 The Earth for comparison.  Credit University of Central Lancashire/NASA

Until now, certain parts of the Sun’s atmosphere had appeared dark or mostly empty, but new images have revealed strands that are around 500km in width – roughly the distance between London and Belfast – with hot electrified gases flowing inside them.

This is a fascinating discovery that could better inform our understanding of the flow of energy through the layers of the Sun and eventually down to Earth itself. 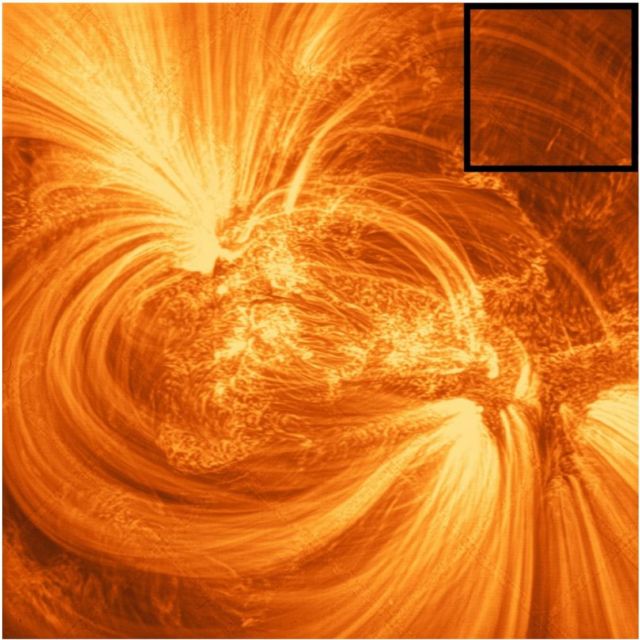 The ultra-sharp images were taken by NASA’s High-Resolution Coronal Imager (or Hi-C for short), a unique astronomical telescope carried into space on a sub-orbital rocket flight. The telescope can pick out structures in the Sun’s atmosphere as small as 70km in size, or around 0.01% the size of the Sun, making these the highest resolution images ever taken of the Sun’s atmosphere. 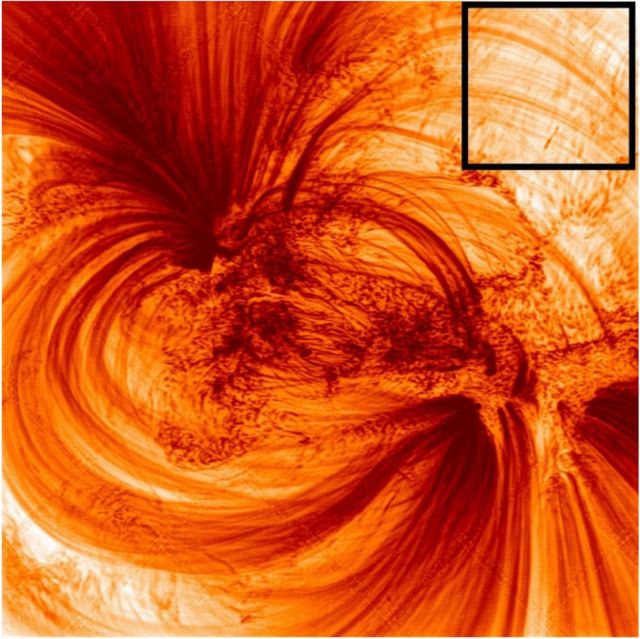 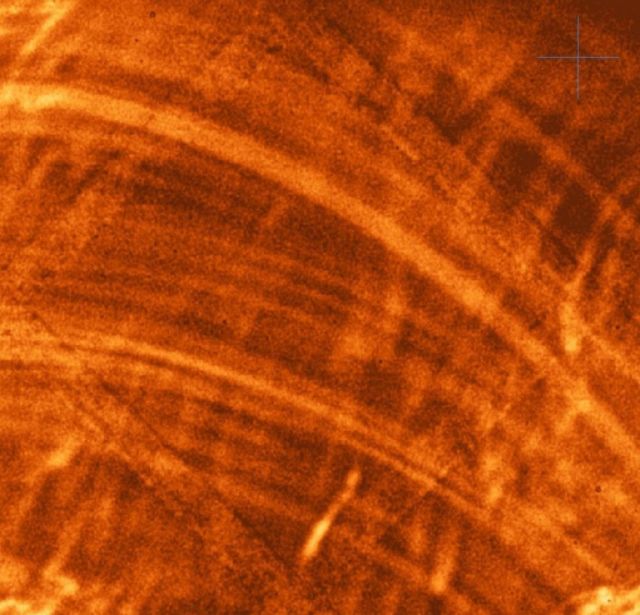