How Far Away is Fusion?

How Far Away is Fusion? 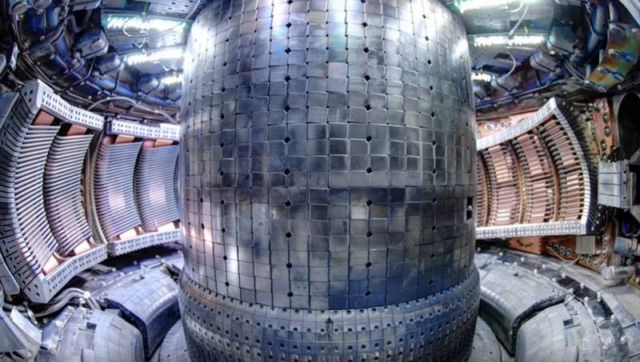 How far away is Fusion? When will manage to unlock the Power of the Sun?

The Sun uses its enormous mass to crush hydrogen into fusion, releasing enormous energy. How long will it be until we’ve got this energy source for Earth?

According to Earl Marmar, MIT’s Alcator C-Mod tokamak fusion project (above image), we could have nuclear fusion powering electric grids by the 2030s.

“I think fusion energy on the grid by 2030 is certainly within reach by this point. 2030 is probably aggressive, but I don’t think it’s wildly out of range.” 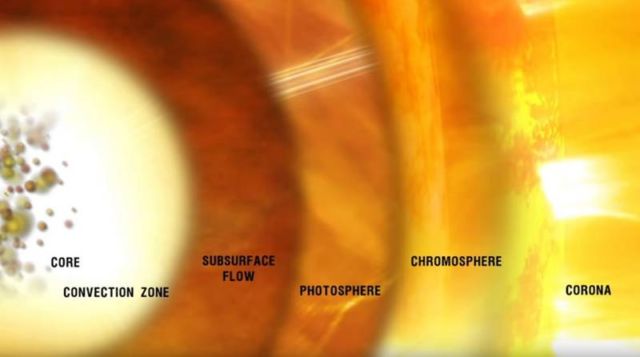 The only thing the Sun uses this energy for is light pressure, to counteract the gravity pulling everything inward. Its photons slowly make their way up through the Sun and then they’re released into space. So wasteful.

How can we replicate this on Earth?

Now gathering together a Sun’s mass of hydrogen here on Earth is one option, but it’s really impractical. Where would we put all that hydrogen. The better solution will be to use our technology to simulate the conditions at the core of the Sun.

If we can make a fusion reactor where the temperatures and pressures are high enough for atoms of hydrogen to merge into helium, we can harness those sweet sweet photons of gamma radiation.

The main technology developed to do this is called a tokamak reactor; it’s a based on a Russian acronym for: “toroidal chamber with magnetic coils”, and the first prototypes were created in the 1960s. There are many different reactors in development, but the method is essentially the same.

A vacuum chamber is filled with hydrogen fuel. Then an enormous amount of electricity is run through the chamber, heating up the hydrogen into a plasma state. They might also use lasers and other methods to get the plasma up to 150 to 300 million degrees Celsius (10 to 20 times hotter than the Sun’s core).

Superconducting magnets surround the fusion chamber, containing the plasma and keeping it away from the chamber walls, which would melt otherwise.

Once the temperatures and pressures are high enough, atoms of hydrogen are crushed together into helium just like in the Sun. This releases photons which heat up the plasma, keeping the reaction going without any addition energy input.

Excess heat reaches the chamber walls, and can be extracted to do work.

The challenge has always been that heating up the chamber and constraining the plasma uses up more energy than gets produced in the reactor. We can make fusion work, we just haven’t been able to extract surplus energy from the system… yet.