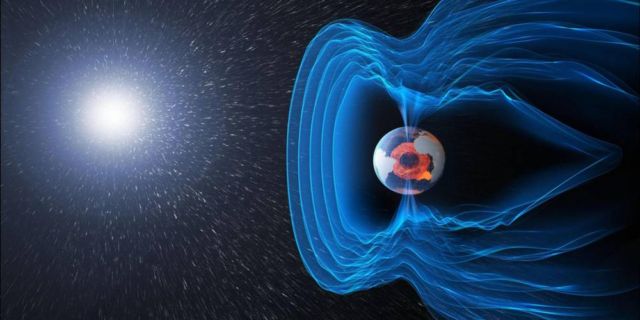 An analysis in a cave in China unveiled clues when the Earth’s magnetic field flipped back and forth, in a geological blink.

The international research team found that magnetic field reversals, when south became north, and north became south, could happen much more rapidly than the thousands of years previously thought to be needed.

The study on past reversals of Earth’s magnetic field has found that a rapid shift occurred within two centuries.

Professor Andrew Roberts from The Australian National University (ANU) said the magnetic field’s strength decreased by about 90 per cent when a field reversal occurred, making the Earth much more vulnerable to the Sun’s radiation. “Earth’s magnetic field, which has existed for at least 3.45 billion years, provides a shield from the direct impact of solar radiation.” 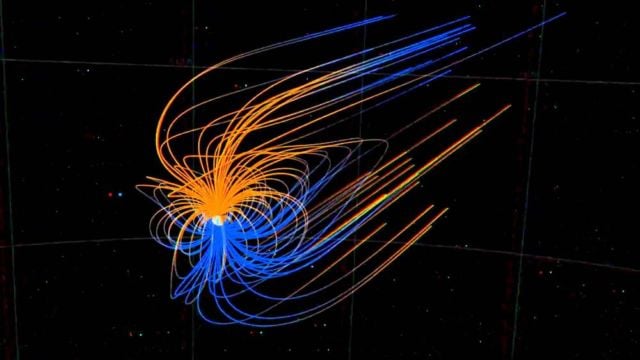 A field reversal would have much more of an effect than the solar storm that hit Earth in 1859. A similar magnitude solar storm today would cause major damage to power grids and communications systems worth trillions of dollars.