How many Stars are there in Space?

Home/Posts/SCIENCES/Astronomy/How many Stars are there in Space?
Previous Next

How many Stars are there in Space? 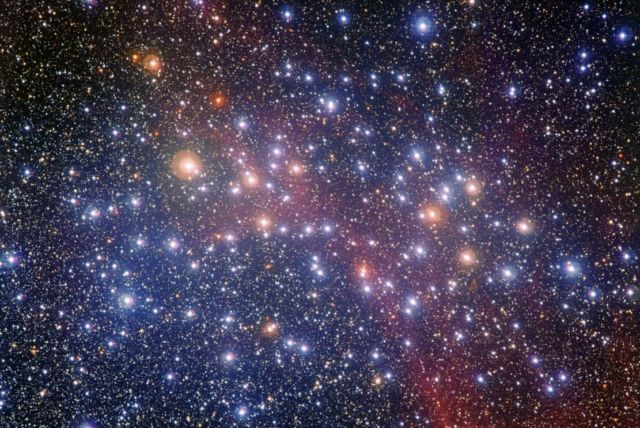 Look up at the sky on a clear night, and you’ll see thousands of stars – about 6,000 or so. But that’s only a tiny fraction of all the stars out there. The rest are too far away for us to see them. 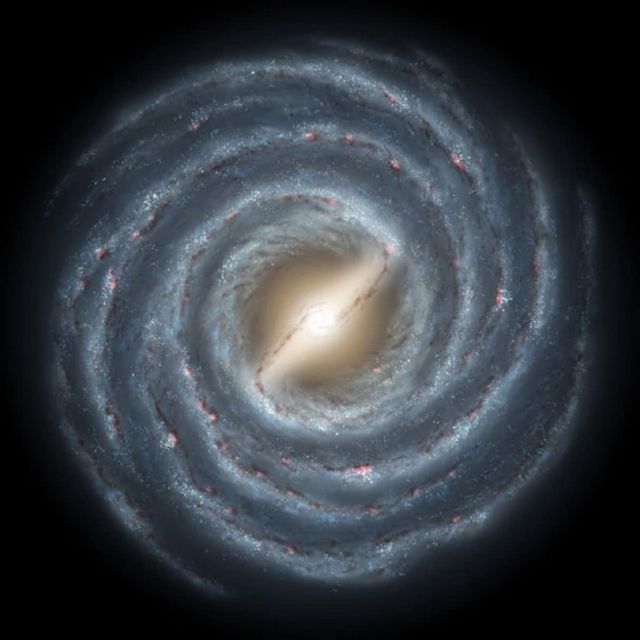 Artist’s concept of a face-on look at the Milky Way. Note the spiral arms. NASA/JPL

Yet astronomers like me have figured out how to estimate the total number of stars in the universe, which is everything that exists.

Scattered throughout the universe are galaxies – clusters of stars, planets, gas and dust bunched together.

Like people, galaxies are diverse. They come in different sizes and shapes.

Earth is in the Milky Way, a spiral galaxy; its stars cluster in spiral arms that swirl around the galaxy’s center.

Other galaxies are elliptical – kind of egg-shaped – and some are irregular, with a variety of shapes. 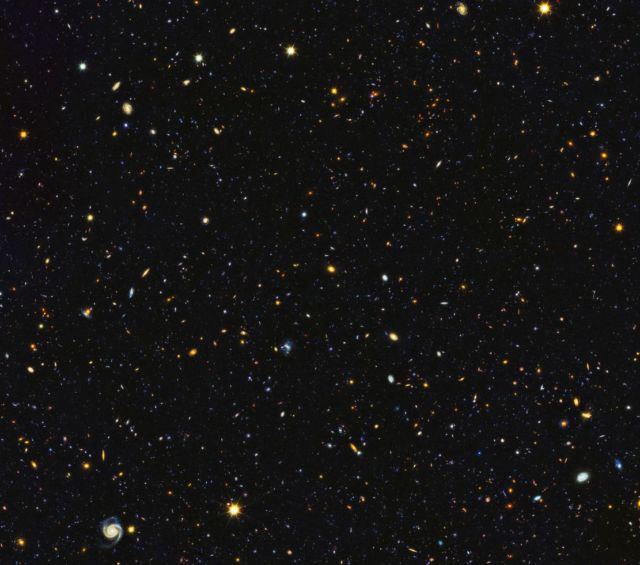 15,000 galaxies appear as small dots and blots in this NASA photograph of the nighttime sky. Each galaxy contains billions of stars. NASA/ESA/P.Oesch/M.Montes

To do that, they take very detailed pictures of small parts of the sky and count all the galaxies they see in those pictures.

That number is then multiplied by the number of pictures needed to photograph the whole sky.

Astronomers don’t know exactly how many stars are in each of those 2 trillion galaxies. Most are so distant, there’s no way to tell precisely.

But we can make a good guess at the number of stars in our own Milky Way. Those stars are diverse, too, and come in a wide variety of sizes and colors.

Bigger, heavier and hotter stars tend to be blue, like Vega in the constellation Lyra. Smaller, lighter and dimmer stars are usually red, like Proxima Centauri. Except for the Sun, it’s the closest star to us. 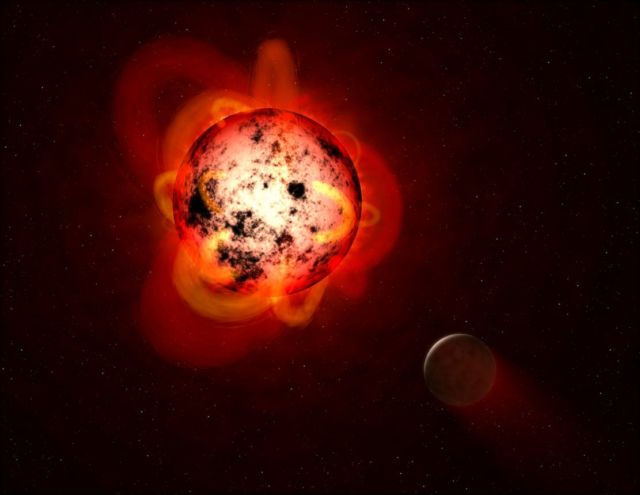 Artist’s concept of a red dwarf star with an exoplanet in orbit. About two-thirds of the stars in the Milky Way are red dwarfs. Exoplanet is the name for worlds outside our solar system. NASA/ESA/G.Bacon/STScI

Red, white and blue stars give off different amounts of light. By measuring that starlight – specifically, its color and brightness – astronomers can estimate how many stars our galaxy holds.

Now the next step. Using the Milky Way as our model, we can multiply the number of stars in a typical galaxy (100 billion) by the number of galaxies in the universe (2 trillion).

The answer is an absolutely astounding number. There are approximately 200 billion trillion stars in the universe. Or, to put it another way, 200 sextillion.

The number is so big, it’s hard to imagine. But try this: It’s about 10 times the number of cups of water in all the oceans of Earth.

Think about that the next time you’re looking at the night sky – and then wonder about what might be happening on the trillions of worlds orbiting all those stars. 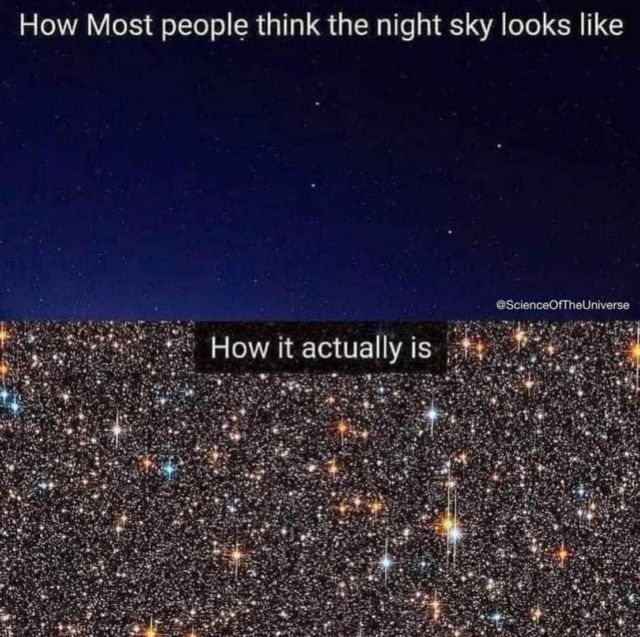