How Small is an Atom?

Home/Posts/SCIENCES/Physics/How Small is an Atom?
Previous Next

How Small is an Atom? 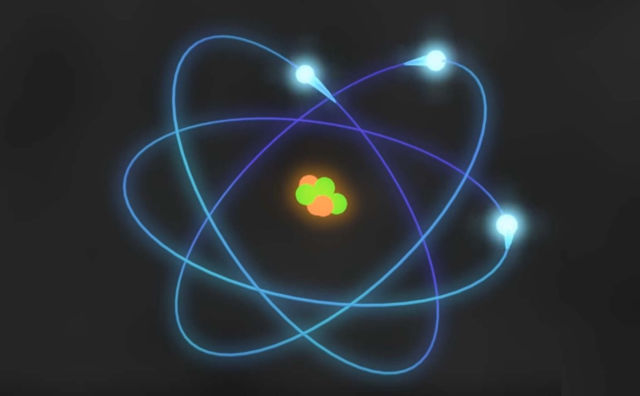 The size of an atom is only a few angstroms at most – there are 10 billion angstroms in 1 meter.

This video also goes the basic parts of an atom (protons, neutrons, and electrons) and why the traditional model of the atom is not correct. Electrons are unpredictible – we can’t know the path that they travel. Most importantly – they don’t orbit the nucleus.

For the curious minded:
-Heisenburg Uncertainty Principle states that the position and velocity cannot both be measured at the same time
-The orbital is only about a 95% probability of finding the electron – it could still be found outside.
-Electrons can even be described as a wave (in addition to a particle) occupying the whole orbital at once.