How to Move the Sun

Home/Posts/TECHNOLOGY/Space/How to Move the Sun
Previous Next

How to Move the Sun 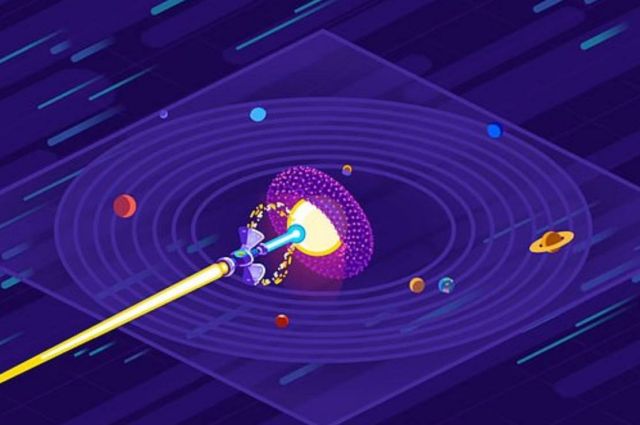 Nothing in the Universe is static. In the milky way, billions of stars orbit the galactic center.

Some, like our sun, are pretty consistent, keeping a distance of around 30,000 light years from the galactic center, completing an orbit every 230 million years.

This dance is not an orderly ballet – more like a skating rink filled with drunk toddlers. This chaos makes the galaxy dangerous. Our solar neighbourhood is constantly changing, with stars moving hundreds of kilometers every second.

Only the vast distances between objects protect us from the dangers out there. But we might get unlucky in the future. At some point we could encounter a star going supernova. Or a massive object passing by and showering earth with asteroids. 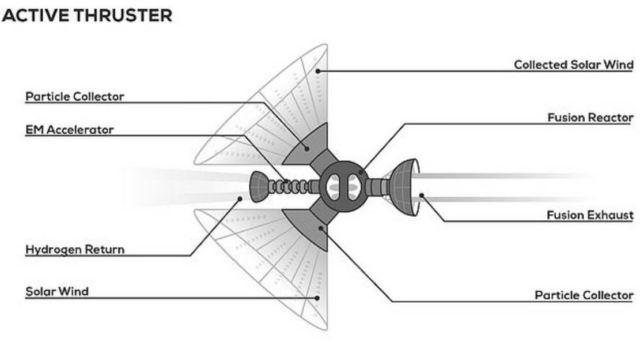 If something like this were to happen we would likely know thousands, if not millions of years in advance. But we still couldn’t do much about it.

Unless… we move our whole solar system out of the way.