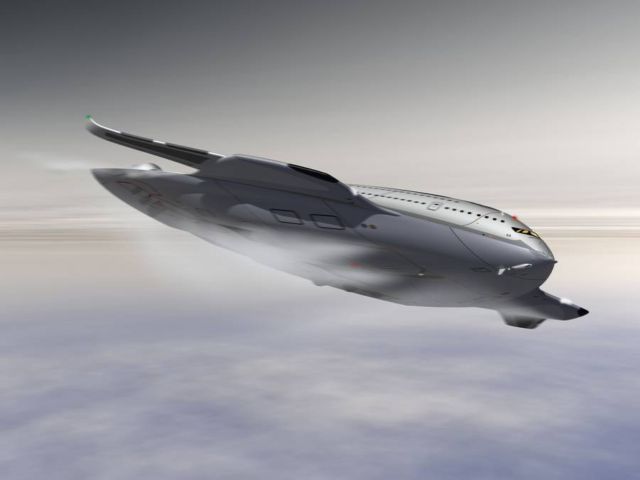 HSP ‘Magnavem’ a 4th state of matter plane, that would be itself a big delta shape wing, equipped with the best 21st Century technology. 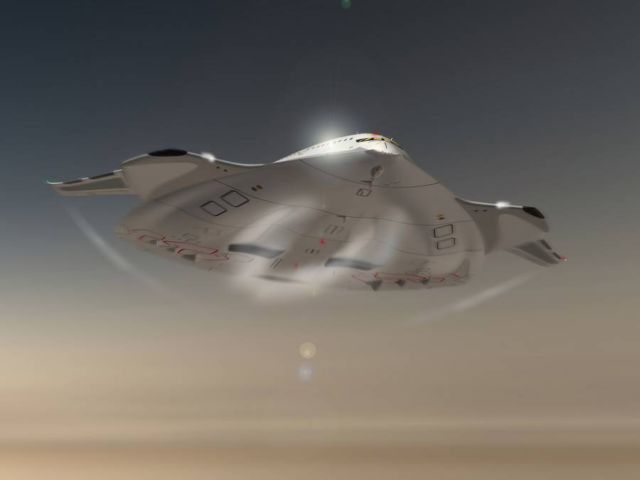 Based on the revolutionary expectations, the HSP “Magnavem” is born (Magna Avem – “Big Bird”), an Hyper Shape Plane (like today’s definition of “Hypercars,” that are the Top/Maximum definition of a car in all its best aspects) that “would fly to the encounter with the fourth state of matter”. 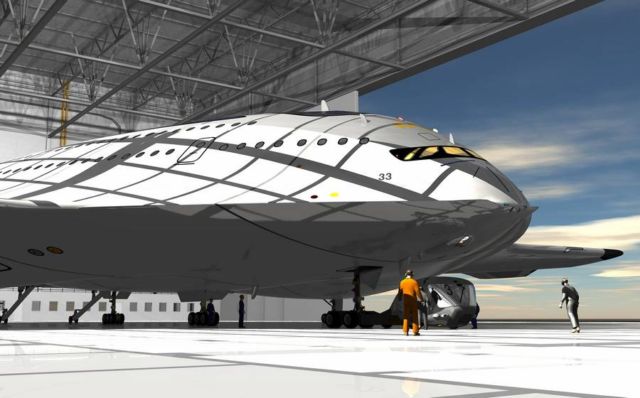 Imagine we are in a century that we could define like “the great change”, it’s not sci-fi… this 21st Century we could find as “familiar” words and definitions like, Nuclear Fusion Reactor, AI systems (Artificial Intelligence), Plasma devices, Nano structures of Graphene, Supercapacitors, nanocomposites or Gallium Nitride semiconductors/power converters, and many more as it… is coming. This represents the beginning of a New Era on Aerospatiale & Aeronautic Industries. 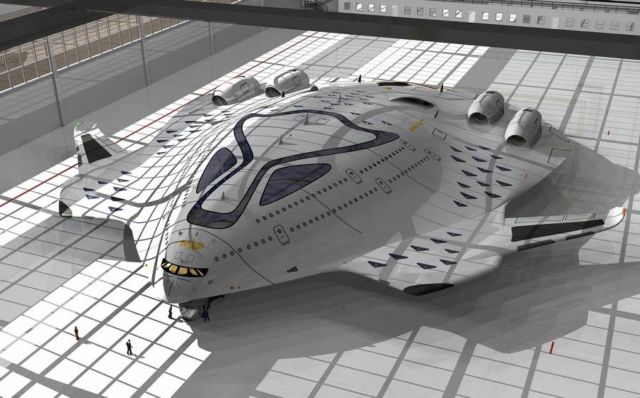 In 10 to 15 years we could be at the beginning of discovering more about the 4th state of matter and its amazing qualities and properties, that will give us an infinite universe of possibilities to revolutionize our immediate future …, new sources of inexhaustible energy and totally respectful with our environment, new materials that could make it possible to transform our daily lives, new uses or applications of this matter could help/assist us improving the performance of our today’s vehicles of transport (cars, trucks, airplanes, etc). 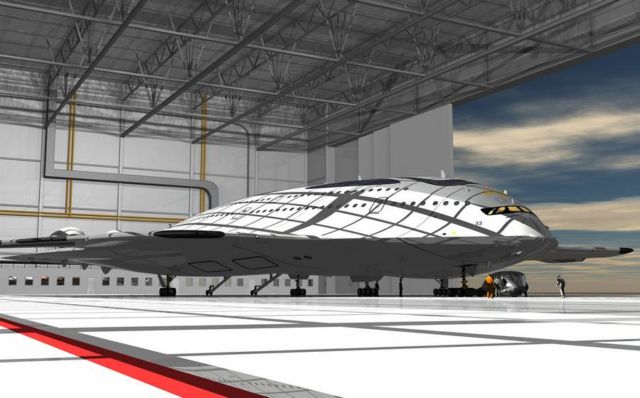 As a principal power source, the HSP “Magnavem” will be equipped with a Compact Fusion Reactor (CFR-portable) that will power the Hybrid engines, electric airplane systems, CO2 cleaner system & to charge the airplane’s batteries.

The design of this fusion reactor could be based on the future Lockheed Martin’s concept, the “T4B.” 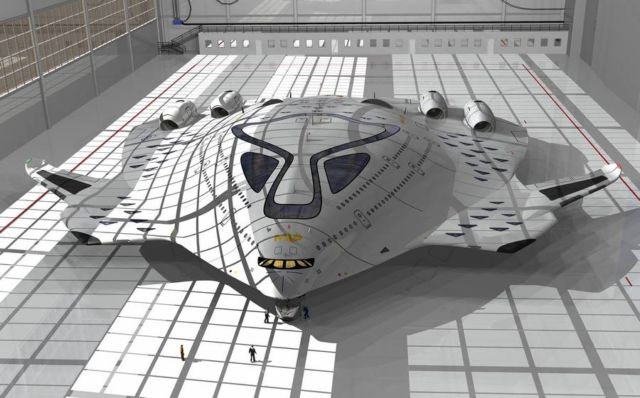 Actually, there are some concerns about the viability of carrying up this solution on a plane. In 2014, Lockheed Martin announced that it was working on a compact fusion reactor that would be small enough to fit on the back of a truck. A later updated technical report, shows that Lockheed’s fusion reactor is 100 times larger than originally planned, weighing a huge 2,000 tons and in terms of size, it is seven meters in diameter, and 18 meters long with a volume of ~16.3 cubic meter. 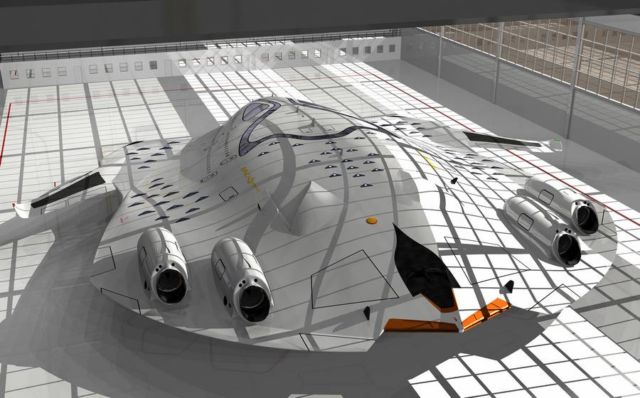 But, in my personal opinion in 10 to 15 years, it could change and we could reduce the size and the weight up to the point of making it feasible to equip an airplane with this technology. The application of the future materials, some of these underdeveloped today or in an early stage, like nano structures of graphene, superconductors ultra-lightweight at ambient temperature, magnetic monopole devices, new plasma’s accelerator systems will help to make it possible. This CFR could generate great amounts of electric energy with Zero Emissions. 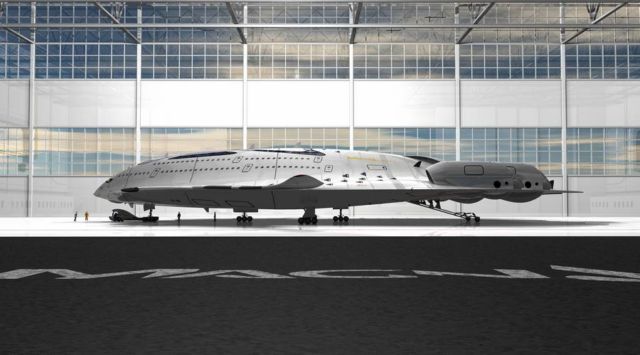 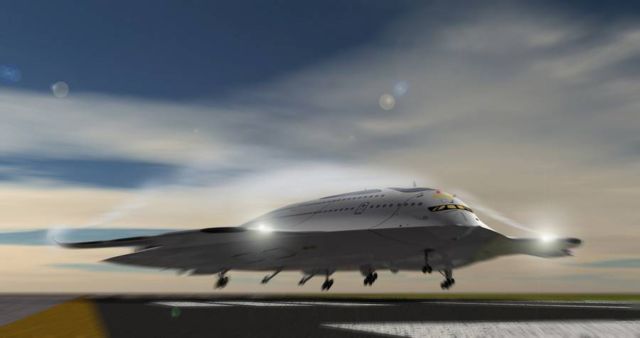 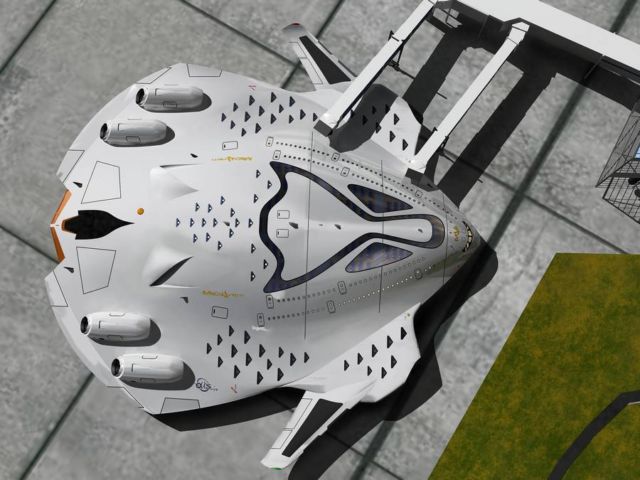 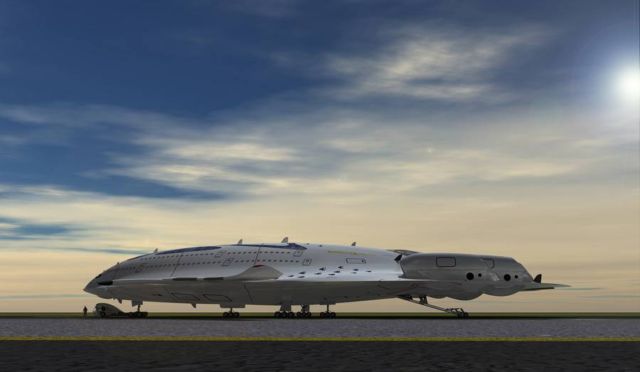 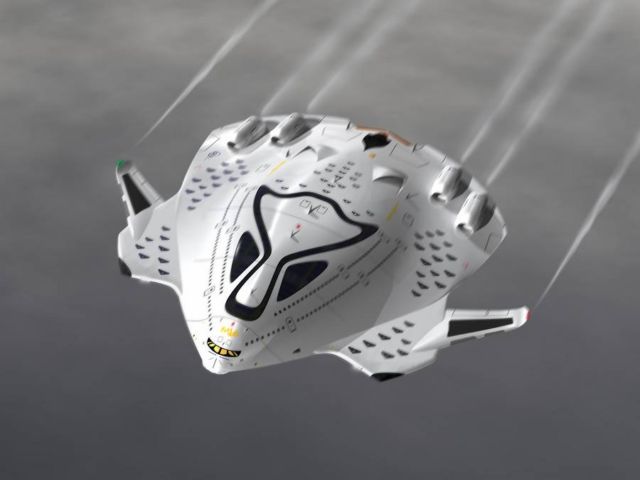