Home/Posts/SCIENCES/Physics/Humans are still Evolving
Previous Next 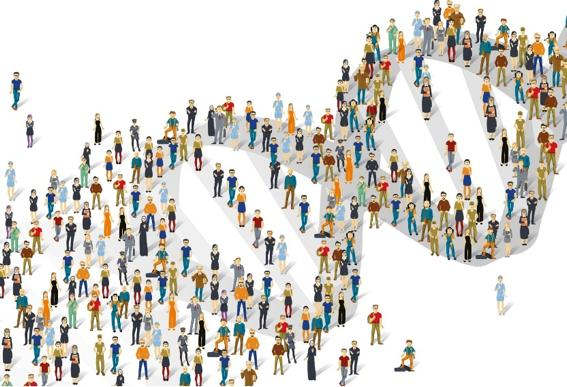 Humans are still evolving and asthma or obesity to smoking, could soon be weeded out by natural selection.

Scientists find that the genetic variants linked to Alzheimer’s disease and heavy smoking are less frequent in people with longer lifespans.

The large scale of study analyzed the genomes of 210,000 people in Britain and the United States.

“It may be that men who don’t carry these harmful mutations can have more children, or that men and women who live longer can help with their grandchildren, improving their chance of survival.”

“It’s a subtle signal, but we find genetic evidence that natural selection is happening in modern human populations.”

What is Natural Selection?