Home/Posts/NATURE/Environment/Humans can Recognise 5,000 Faces
Previous Next 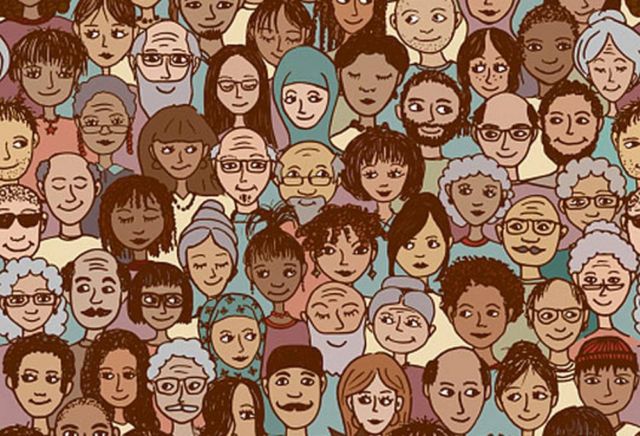 A study found that after the process of thousands of faces we meet in our social environments, we can recognize 5,000 faces.

For the first time, scientists from the University of York, have been able to put a figure on how many faces people actually know– a staggering 5,000 on average.

The research team, tested study participants on how many faces they could recall from their personal lives and the media, as well as the number of famous faces they recognised.

Humans have typically lived in small groups of around one hundred people, but the study suggests our facial recognition abilities equip us to deal with the thousands of faces we meet in the modern world – on our screens as well as in social interactions.

Dr Rob Jenkins, from the Department of Psychology at the University of York, said:

“Our study focused on the number of faces people actually know– we haven’t yet found a limit on how many faces the brain can handle.

The ability to distinguish different individuals is clearly important—it allows you to keep track of people’s behaviour over time, and to modify your own behaviour accordingly.” 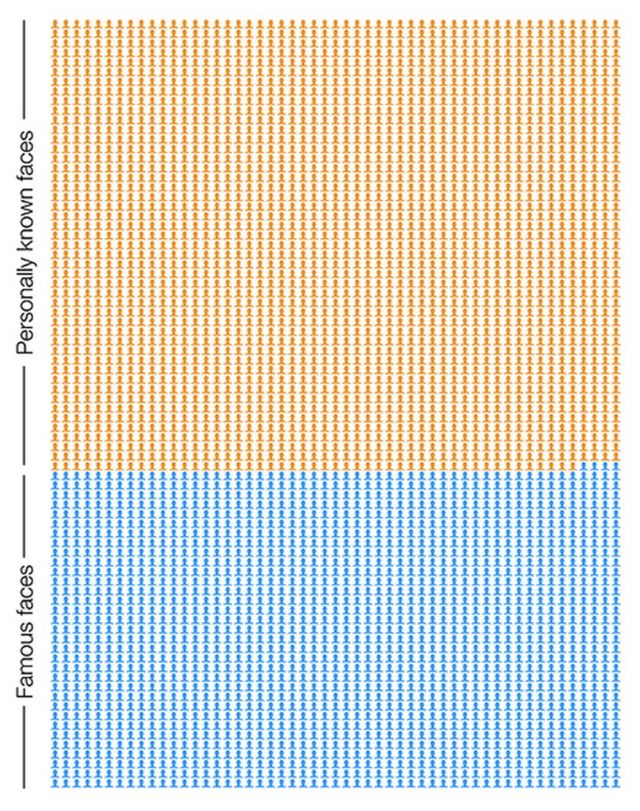 Until now, there has been no method for estimating the number of faces people know.  Image credit: Dr Rob Jenkins, University of York.