Hurricane Harvey from the Space Station

Hurricane Harvey from the Space Station 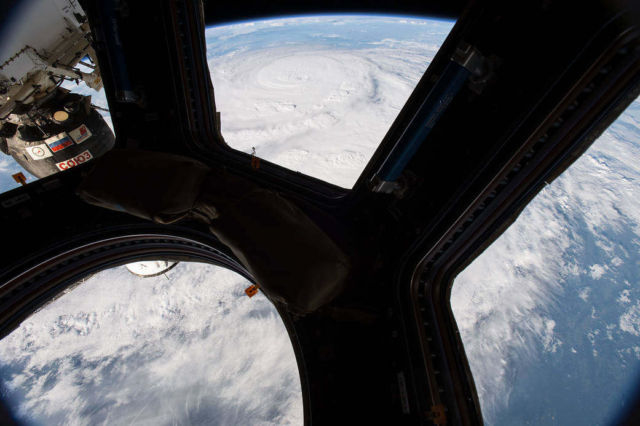 The Expedition 52 crew on the station has been tracking this storm for the past two days and capturing Earth observation photographs and videos from their vantage point in low Earth orbit.

This animation of NOAA’s GOES-East satellite imagery from Aug. 23 to Aug. 25 shows the redevelopment and movement of Hurricane Harvey in the western Gulf of Mexico. On Aug. 25, Harvey was located along the southeastern coast of Texas.
Credit: NASA-NOAA GOES Project