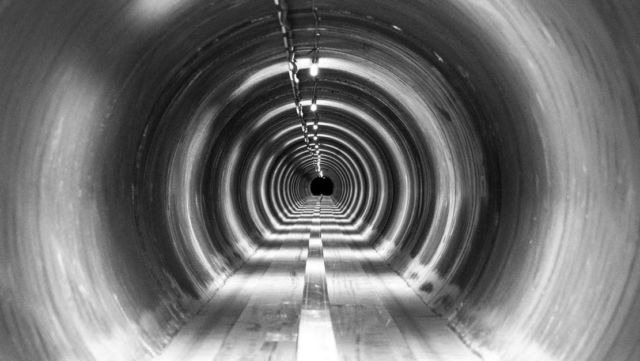 A Hyperloop pod created by German engineers reached 288 miles per hour, in Elon Musk’s competition, but it’s still far away from the 700 mph target.

According to Musk, next year trials will include a longer test tube with a curve in it. 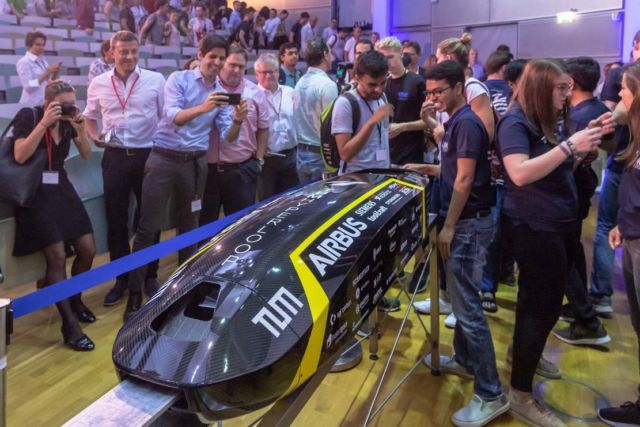 “We are happy to announce that we have reached a top speed of 463 km/h today. Although we lost some parts on the way, we were able to successful finish our run and are proud to be the winners of the 2019 SpaceX Hyperloop Pod Competition.” 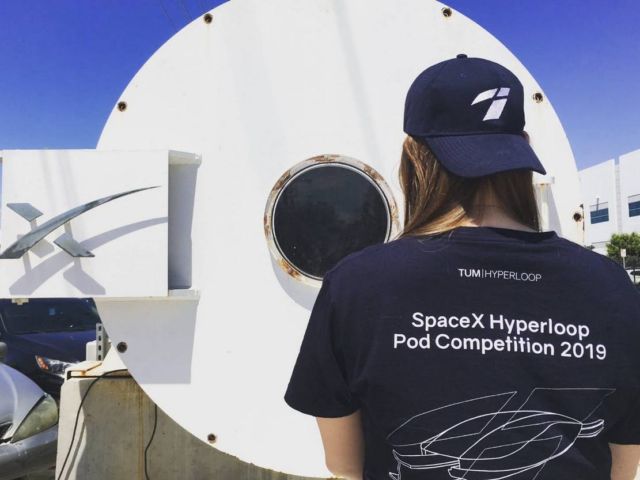 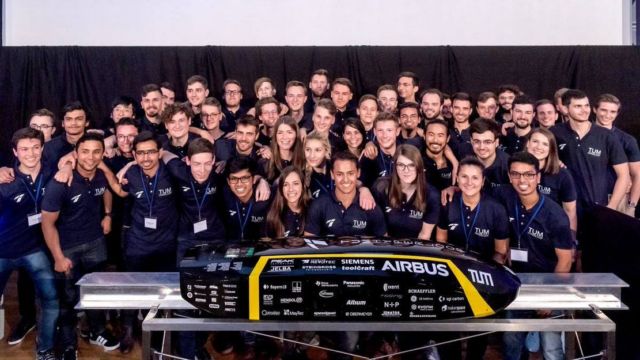