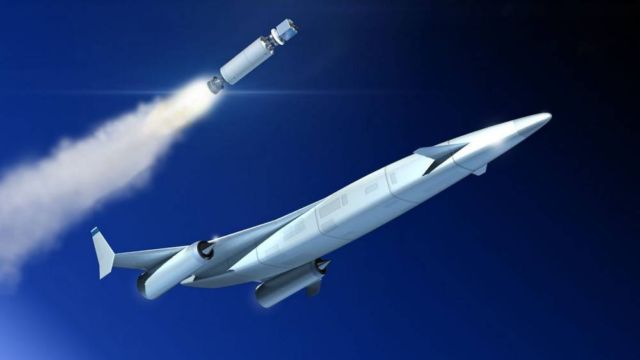 Reaction Engines is known for its Synergetic Air-Breathing Rocket Engine (SABRE), a hybrid engine blending jet and rocket technology that is capable of Mach 5 in air-breathing mode and Mach 25 in rocket mode for space flight. As part of the SABRE program, Reaction Engines developed an ultra-lightweight heat exchanger that stops engine components from overheating at high speeds, thus improving access to hypersonic flight and space.

“As Reaction Engines unlocks advanced propulsion that could change the future of air and space travel, we expect to leverage their revolutionary technology to support Boeing’s pursuit of hypersonic flight.”