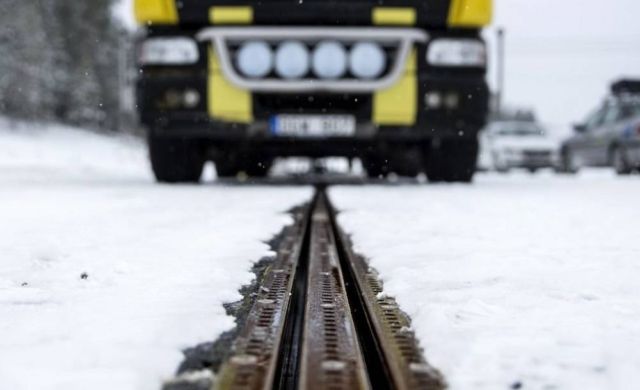 The world’s first electric road capable to recharge the batteries of cars and trucks, has been opened in Sweden.

The new system, about 2km (1.2 miles) of electric rail, has been embedded in a public road near Stockholm.

The roads agency has already created a national map for future expansion.

The rail-and-arm it’s easy to install on both roads  and electric cars. 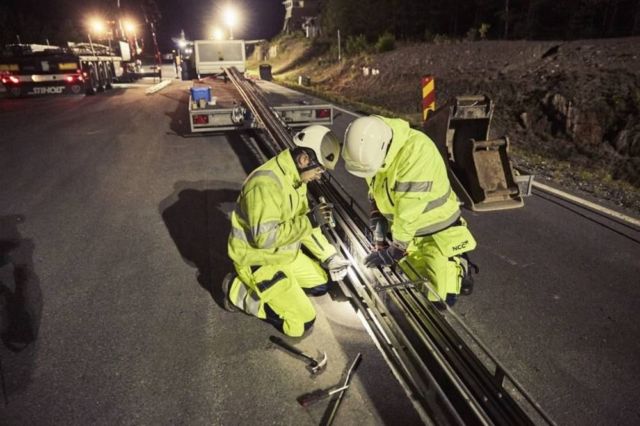 Hans Säll, chief executive of eRoadArlanda, explained to the Guardian:

“There is no electricity on the surface. There are two tracks, just like an outlet in the wall. Five or six centimeters down is where the electricity is. But if you flood the road with salt water, then we have found that the electricity level at the surface is just one volt. You could walk on it barefoot.” 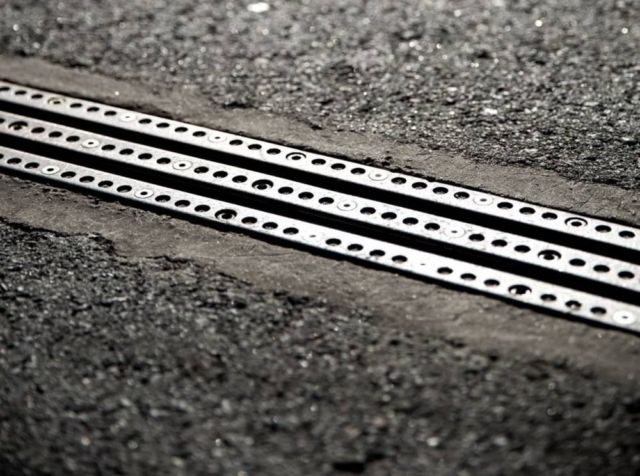