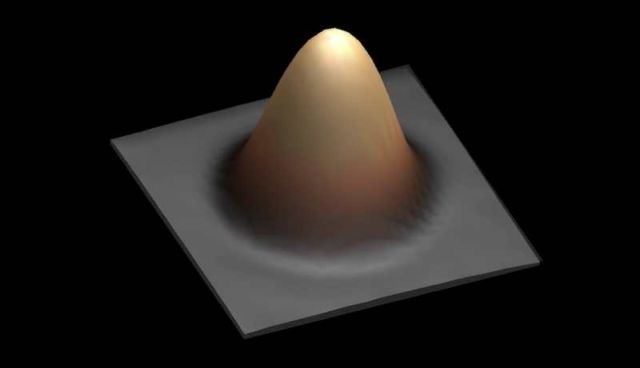 IBM Research has invented the world’s smallest magnet, using a single atom, and stored one bit of data on it.

Above, a single atom of holmium.  Credit IBM Research – Almaden

This tiny advancement in storage technology, is a big deal. Given that m

According to IBM modern hard drives need about 100,000 atoms to store a single bit.

The new development can store the entire iTunes catalog of 35 million tracks, on a disk the size of a credit card! 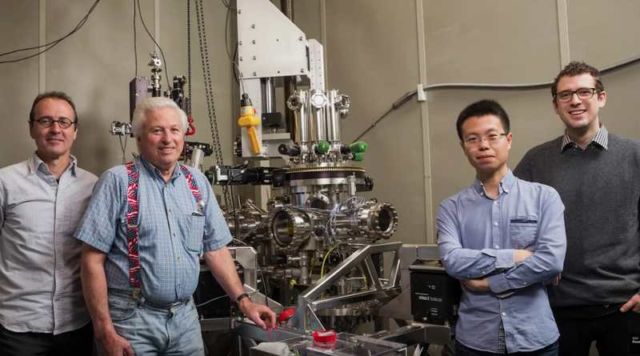