Images from the Future of the Planet

Images from the Future of the Planet 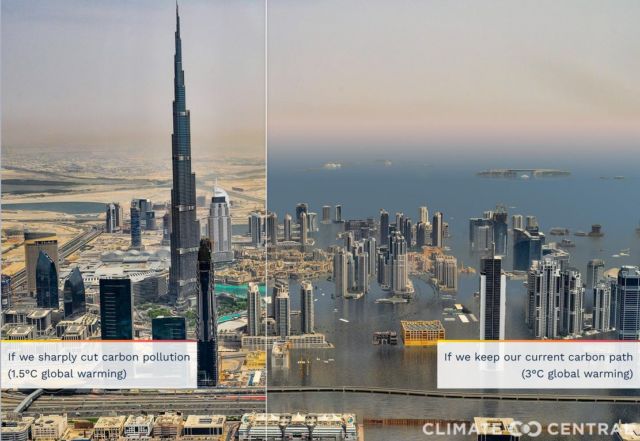 Sea levels centuries from now are tied to global temperatures reached in the near future. The images shows what can be saved–or lost–depending on how much global heating is limited in this century.

Scientists warn that the planet’s temperature is rising, causing many parts of the earth to be threatened by unprecedented droughts and deadly floods.

The level of the earth is rising steadily, which is estimated to continue for decades. 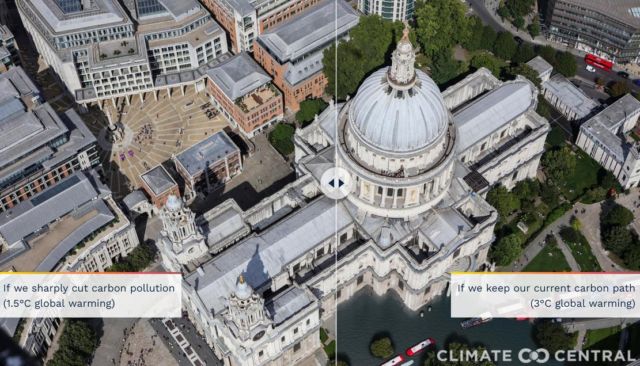 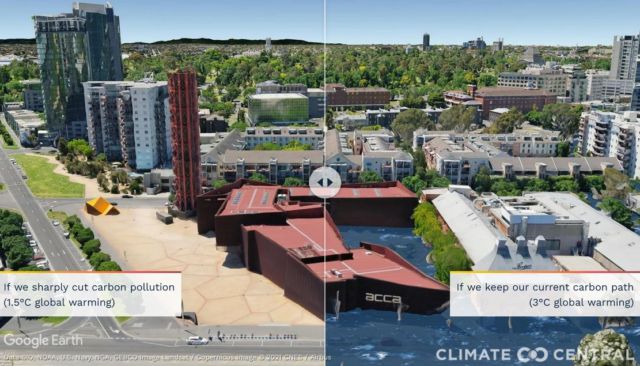 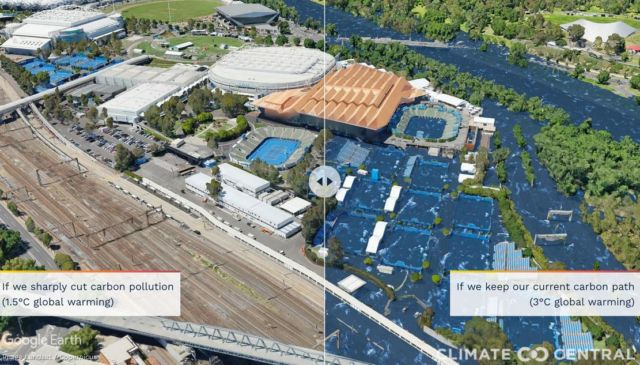 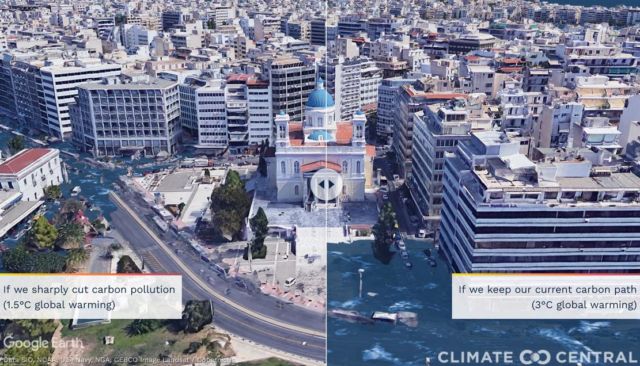 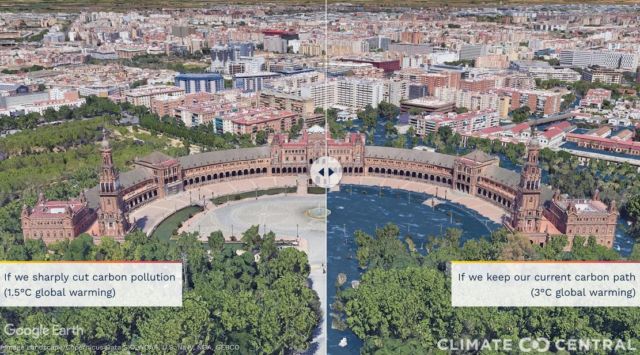 See more visualizations for 200+ locations around the world at: picturing.climatecentral