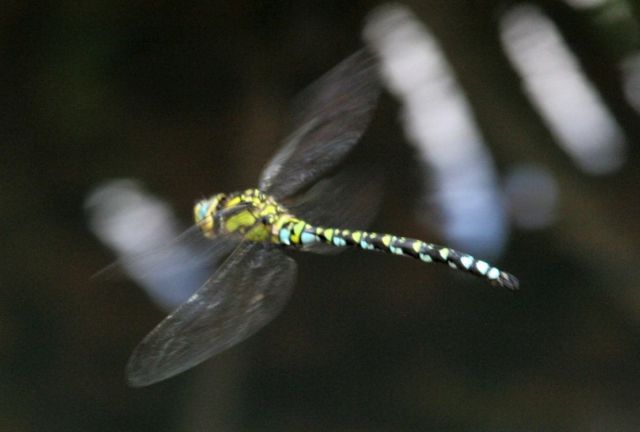 Insects are the most numerous group of animals on the planet. There are an estimated 5.5 million species, 80% of which remain to be discovered. Yet insects are experiencing steep, widespread declines across the world: a “death by a thousand cuts” because of human activity.

Insects perform almost every role imaginable in an ecosystem, including pollinating crops, keeping pests under control, and acting as food for other animals. The potential consequences of their decline are so dire that it has been dubbed the “insect apocalypse”.

Following the flurry of attention this impending environmental catastrophe generated, a more complex picture has emerged – with one gap in our understanding glaringly clear. Despite tropical and subtropical regions housing an estimated 85% of Earth’s insects, what is happening in those regions is critically understudied.

Understanding insect decline requires long-term datasets, which are rare, especially from the global south. In our new study, we present one of the most comprehensive known datasets of subtropical freshwater insects, spanning 20 years. What we found were pervasive declines in insect numbers across all examined aquatic insect groups, including midges, mayflies and dragonflies.

Declines occurred in channels, lakes, rivers and backwaters across one of South America’s largest freshwater systems, the Paraná River floodplain. In parallel, we found that numbers of invasive fish increased and water chemistry became more imbalanced – environmental changes all linked to the construction of dams.

There are over 130 dams along the Paraná and its tributaries. The most significant is Itaipu, the second largest hydroelectric plant in the world. Situated in Brazil and Paraguay, its reservoir is so large that it submerged one of Earth’s largest waterfalls, Guaíra Falls, as it filled. The removal of such a natural geographic barrier between the Lower and Upper Paraná River has led to mass invasions of fish: many of them predators of insects. 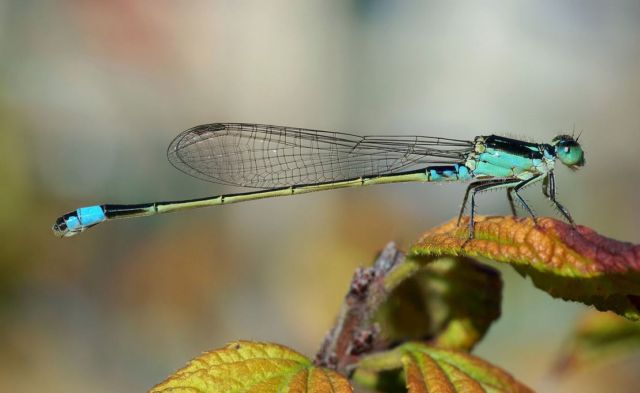 At the same time, dams block the flow of sediment and nutrients, disrupting the water chemistry and making the water more transparent. Most aquatic insects are dark or mottled for camouflage in murky water. The increased water transparency weakened their ability to hide, making them even more vulnerable to being eaten by the invading fish.

Around 70% of Brazil’s electricity comes from hydropower, and hydroelectric dams will be essential in the transition away from fossil fuels. Nevertheless, damming can have severe environmental and social impacts. Our study shows that the negative consequences of dams can occur long after the forests have been flooded and local communities dislocated.

While the tropics and subtropics are the most biodiverse regions on the planet, they are also among the most threatened. Their bountiful natural resources are under immense pressure to provide food, water and energy for some of the planet’s fastest growing human populations and developing economies.

Despite this, the logistical challenges of studying insects in such a biodiverse region, combined with continued historical inequality around where monitoring is conducted, means that the tropics remain underrepresented in studies on insect decline.

The lack of long-term datasets from the tropics and subtropics can skew the already complicated picture of how insect declines are occurring across the planet. One of the most comprehensive studies to date on global insect decline compared 166 surveys of over ten years across five continents.

It found land-based insects were indeed declining, but water-based insects were on the increase. However, of the 68 freshwater insect datasets in their analysis, only 7% came from the tropics. This apparent success is skewed by an overabundance of studies from Europe and North America, where increasing water quality and effective policies have boosted aquatic insect numbers.

Our results contradict the conclusions of this research. Aquatic insects are on the decline in the Paraná River system, which drains a significant proportion of southern South America -– highlighting the importance of better tropical data. Tropical and subtropical aquatic insects may be more at risk from human activity than their counterparts in more northern regions. Freshwater regions are among the most threatened ecosystems in the world, and must be a target for global conservation efforts.

Successes for aquatic insect conservation in some parts of the world should be celebrated – but without obscuring the challenges elsewhere. Tropical insects are understudied, not unimportant.