Inside the world’s largest Aircraft Carrier

Inside the world’s largest Aircraft Carrier 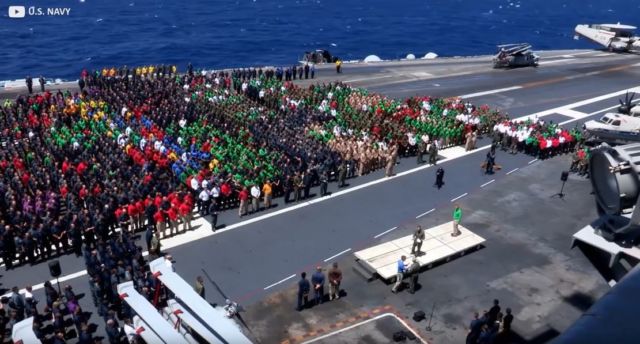 The massive aircraft carrier has a whopping 25 decks, is nearly 250 feet high, it can house over 4,500 people and carry over 75 aircraft. 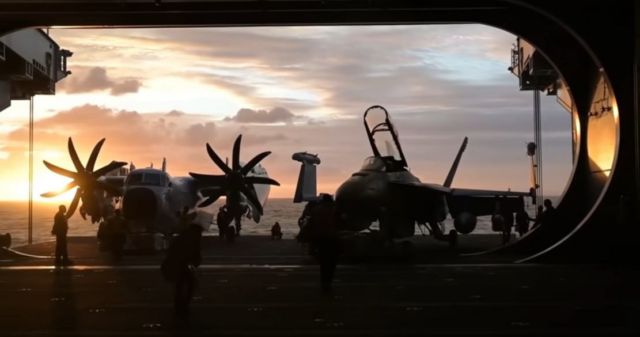 It is powered by two nuclear reactors, and fully-loaded, weighs in at over 100,000 tonnes. That makes her the largest warship ever constructed. 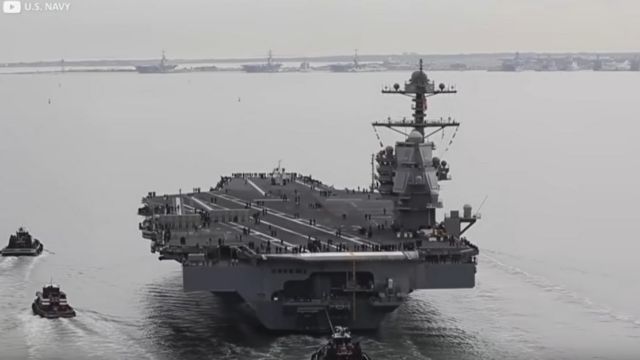 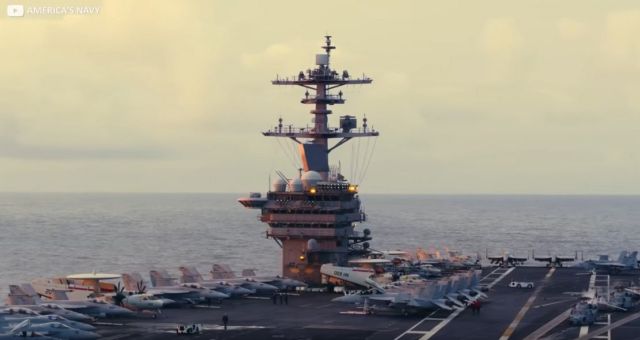 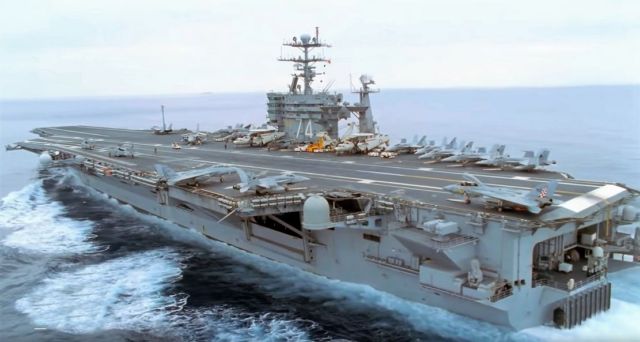