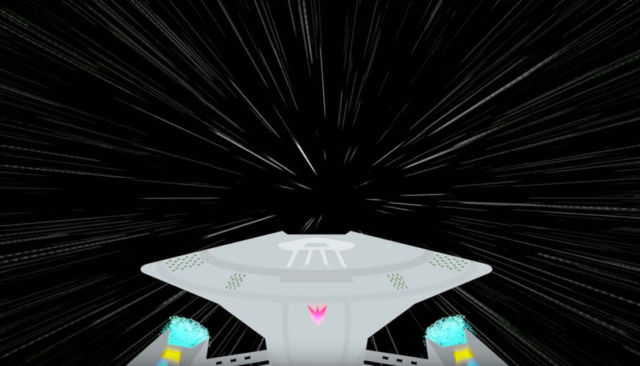 Is interstellar travel doomed to remain in the realm of science fiction? Sticking to near future space propulsion only, how close can we get to the speed of light?

But Solar Probe Plus will beat that. While Voyager 1 doesn’t set any speed records, it was the first spacecraft to leave the solar system, so therefore the fastest solar system escape velocity by default.

For beating these speeds, this video explores what is possible in the near future only, so no antimatter, Alcubierre drives (warp), ramjets, etc…

The EM drive is left out until it’s proven with actual reproducible results in space.