Join the Search for New Nearby Worlds

Join the Search for New Nearby Worlds 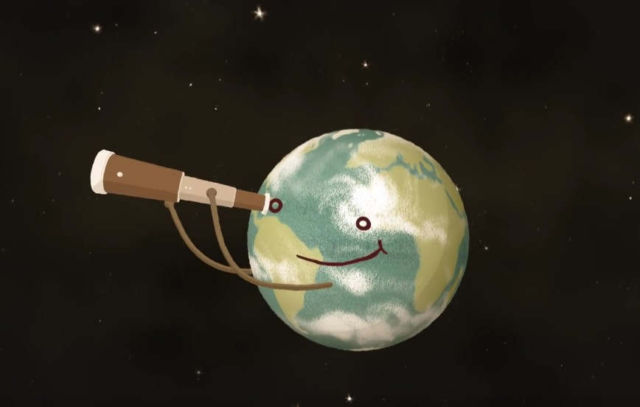 A new NASA’s website lets the public search for new worlds in the outer reaches of our solar system and in neighboring interstellar space.

The website, called Backyard Worlds: Planet 9, allows everyone to participate in the search though brief movies made from images captured by NASA’s Wide-field Infrared Survey Explorer (WISE) mission. The movies highlight sources that have gradually moved across the sky.

The new website uses WISE all-sky data to search for unknown objects in and beyond our own solar system. In 2016, astronomers at the California Institute of Technology showed that several distant solar system objects possessed orbital features indicating they were affected by the gravity of an as-yet-undetected planet, which the researchers nicknamed “Planet Nine.” If Planet Nine exists and is as bright as some predictions, it could show up in WISE data.

The search also may discover more distant objects like brown dwarfs, sometimes called failed stars, in nearby interstellar space. These strange objects form like stars but evolve like planets, the coldest ones being much like Jupiter. 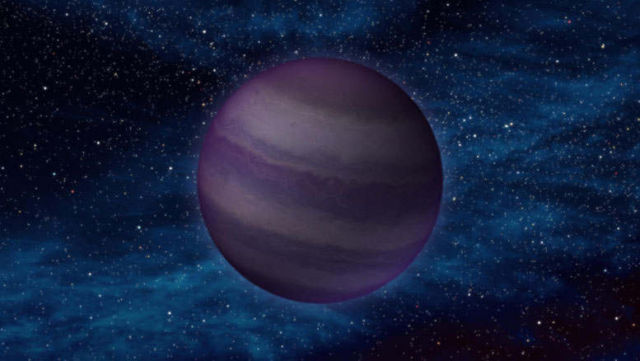 This artist’s concept illustrates a cool brown dwarf. Objects like this could be discovered by Backyard Worlds: Planet 9.  Credit: NASA/JPL-Caltech

On the website, people around the world can work their way through millions of “flipbooks,” which are brief animations showing how small patches of the sky changed over several years. Moving objects flagged by users will be prioritized by the science team for later follow-up observations by professional astronomers. Participants will share credit for their discoveries in any scientific publications that result from the project. Join the search for new worlds in the outer reaches of our solar system and in nearby interstellar space at Backyard Worlds: Planet 9.