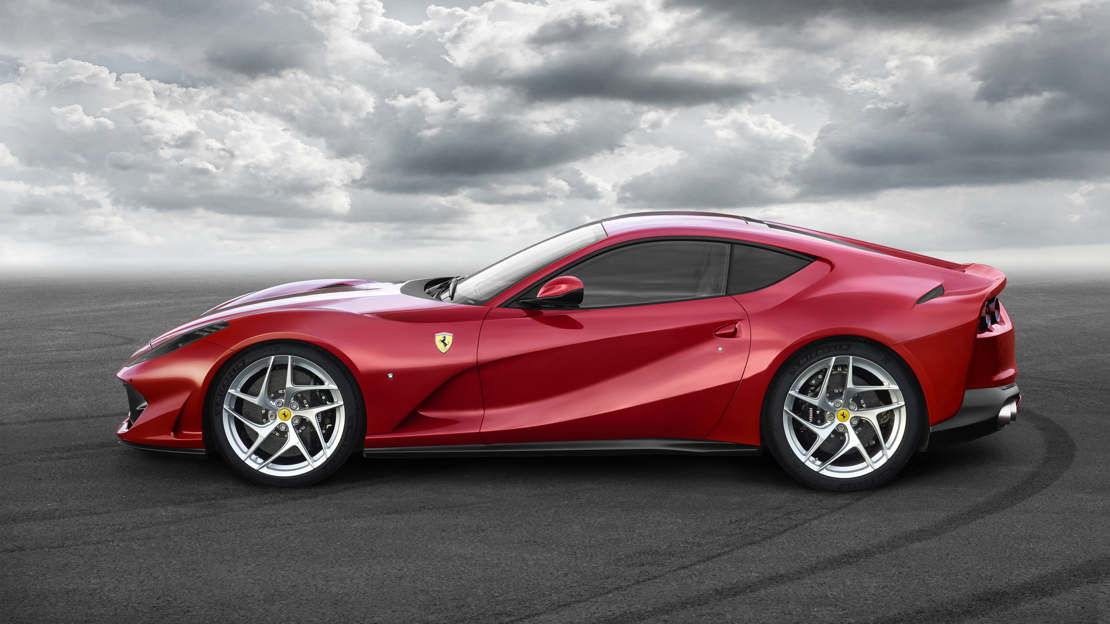 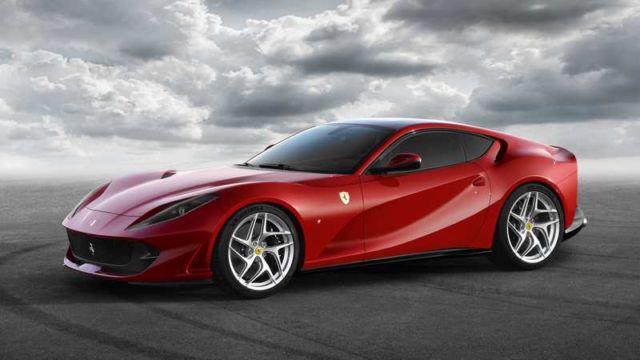 The new Ferrari 812 Superfast is the fastest, most powerful 12-cylinder Berlinetta in the company’s history.

Maranello, 16 February 2017 – Ferrari has selected the 87th edition of the Geneva International Motor Show for the world premiere of the new 12-cylinder berlinetta, the 812 Superfast, the most powerful and fastest Ferrari in the marque’s history. 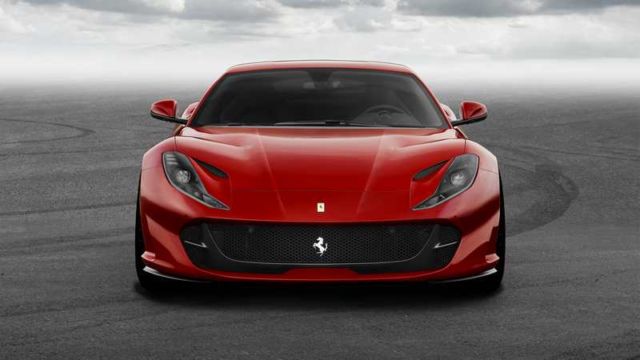 This new car not only introduces a plethora of innovative features but is also particularly significant as the V12 series marked the official start of the glorious Prancing Horse story in 1947, 70 years ago this year.

This new car not only introduces a plethora of innovative features but is also particularly significant as the V12 series marked the official start of the glorious Prancing Horse story in 1947, 70 years ago this year.

The 812 Superfast thus ushers in a new era in Ferrari 12-cylinder history, in doing so building on the invaluable legacies of the F12berlinetta and F12tdf. It is aimed at clients demanding the most powerful and exclusive Ferrari in the range: an uncompromising sports car that will deliver exhilarating driving both on road and track yet also be comfortable enough to allow its owners enjoy it as an all-round experience. 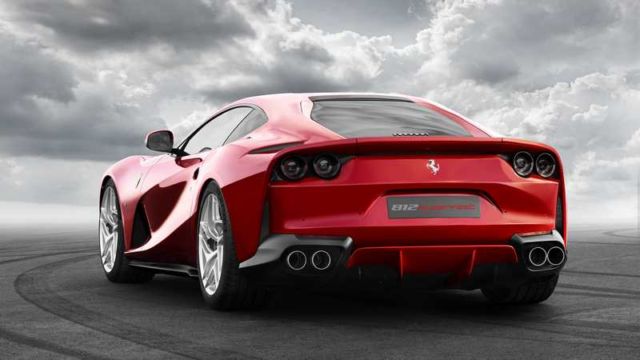 Powered by a new 6.5-litre V12 engine that unleashes 800 cv, the 812 Superfast is the new benchmark in the mid-front-engined sports car segment, achieving maximum power output at 8,500 rpm, which translates to a specific power output of 123 cv/l. Figures that no other front-engined production car has ever even come near to delivering and which ensure the kind of thrilling top-end performance that is the exclusive characteristic of Ferrari’s noble V12 heritage.

The engine’s power is underscored by a full, rich exhaust sound that exploits the acoustic clout delivered by its increased displacement.

These performance levels were achieved in part by adopting a 350 bar direct injection system for the very first time on a high-performance engine and pairing it with variable geometry intake tracts conceptually derived from those of naturally-aspirated F1 engines.

The 812 Superfast’s dual-clutch transmission has specific gear ratios which, combined with shorter up and down-shifting times between gears, sharpen throttle response still further. 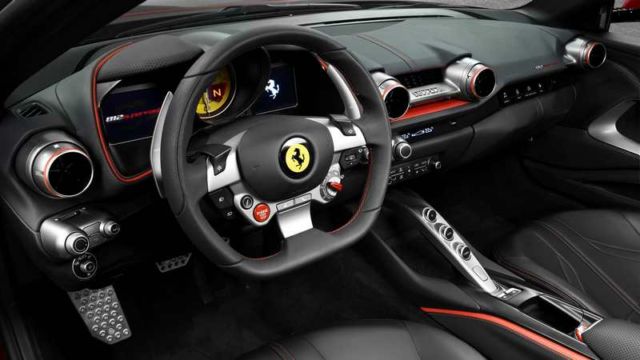