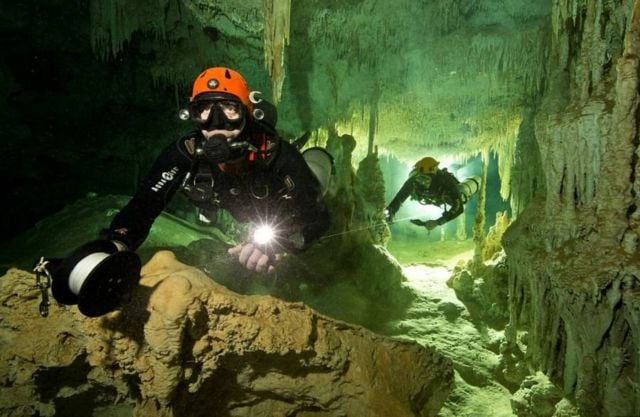 After searching for near two decades, divers have manage to find a connection between two massive caverns, making it the largest known flooded cave on Earth. 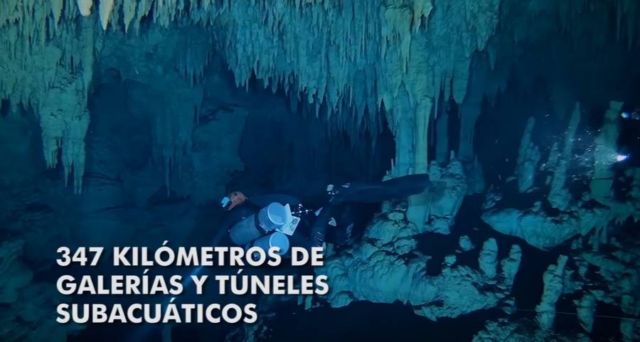 The team achieved – after an intense 10-month working season – the connection of two of the world’s largest flooded cave systems, known as Sac Actun and Dos Ojos in Tulum, Quintana Roo.