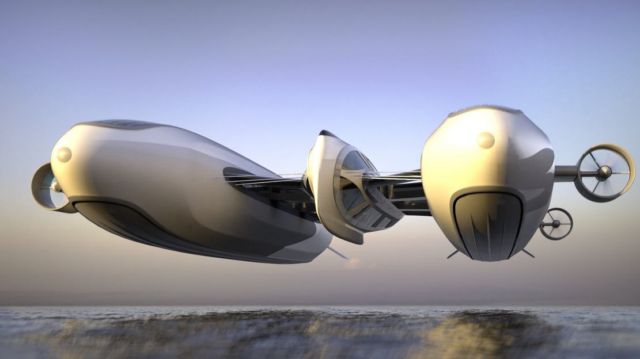 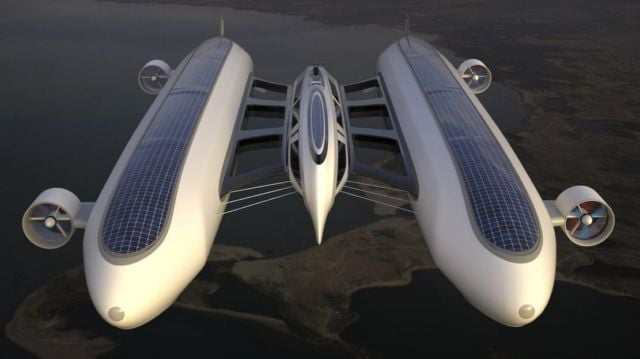 The Air Yacht consisting of twin carbon-fiber airships that also hold compressed helium, allowing the craft to fly at 69 mph (111 km/h) for 48 hours. 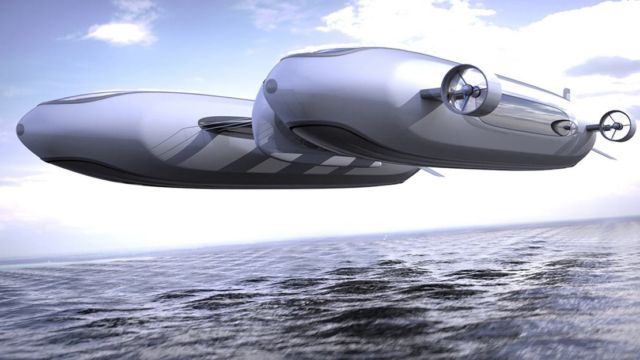 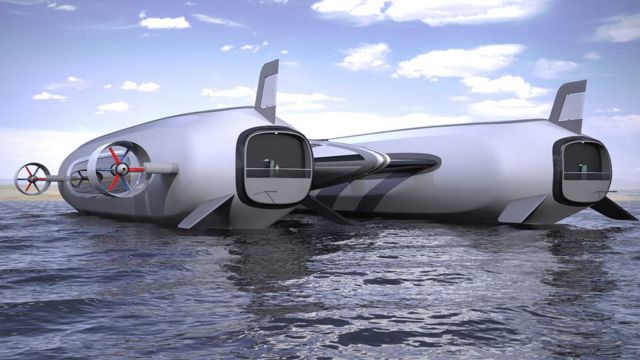 According to the studio:

“With the Air Yacht, there is a way to sail the sky without emissions damaging the future. It’s not intended for touristic purposes. It’s for a private owner who wants both a superyacht and evolution in aviation.” 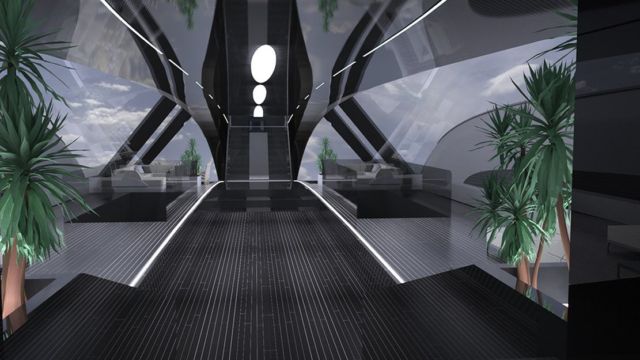 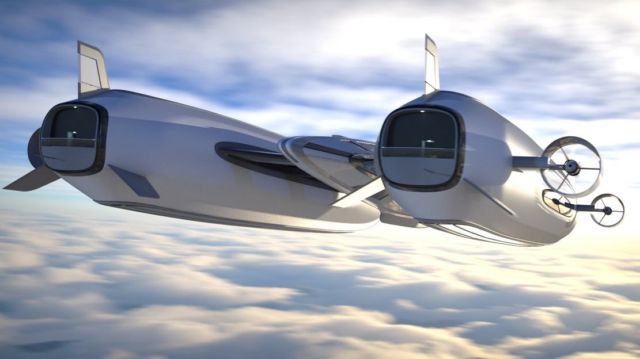 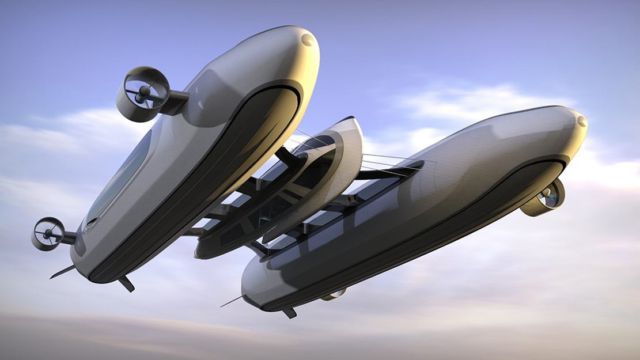 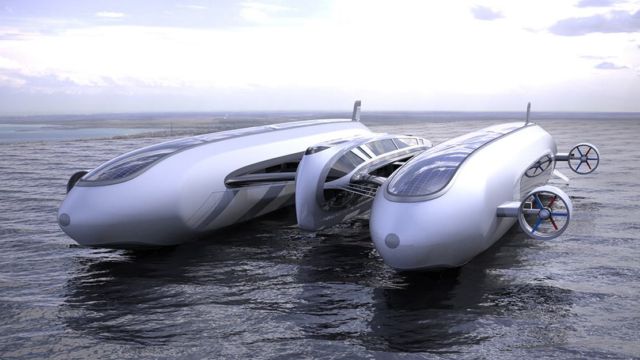 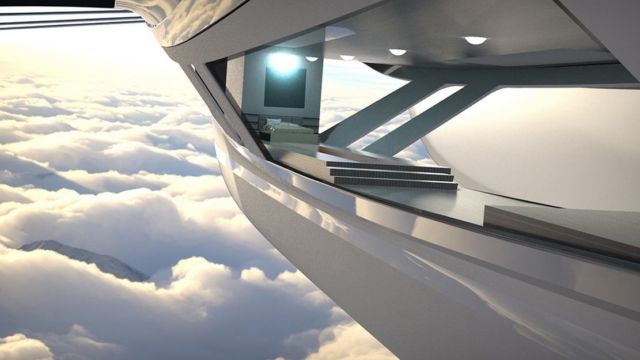 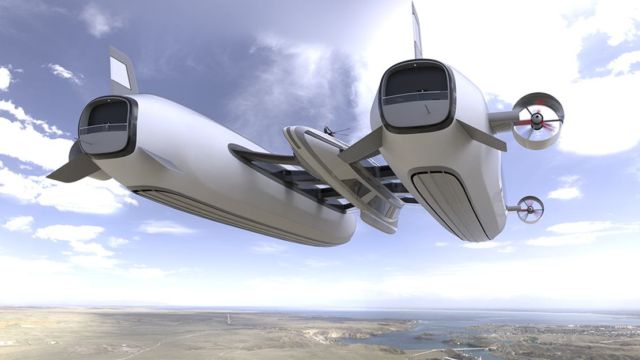 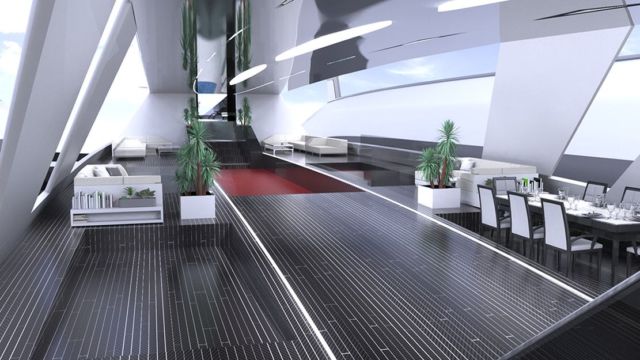 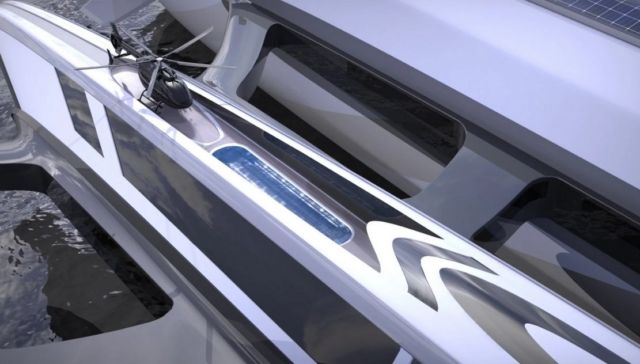 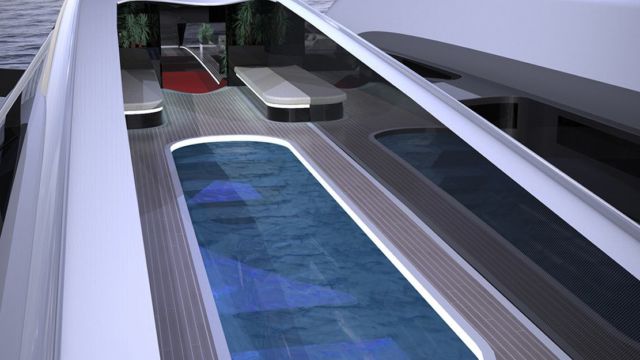 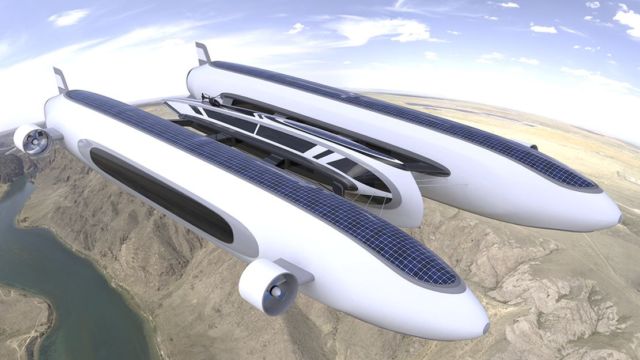 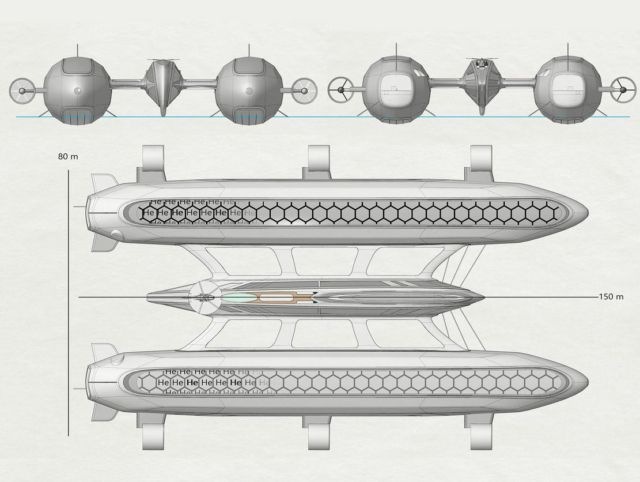