LNG Tanker Sails Autonomously across the Pacific in world first

LNG Tanker Sails Autonomously across the Pacific in world first 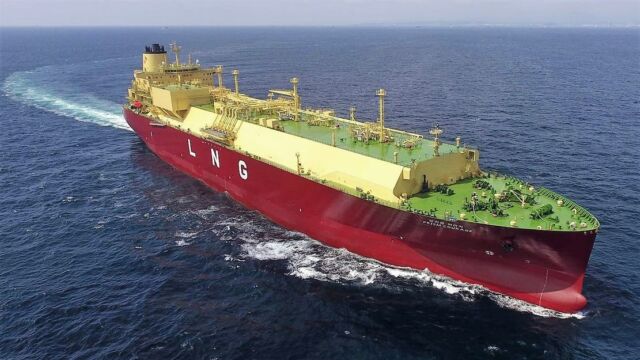 The ship left Freeport, Texas on May 1, 2022, then passed through the Panama Canal and crossed the Pacific Ocean. The 134,000-ton natural gas tanker arrived at the Boryeong LNG Terminal in South Chungcheong Province, Korea, after a voyage of 33 days. 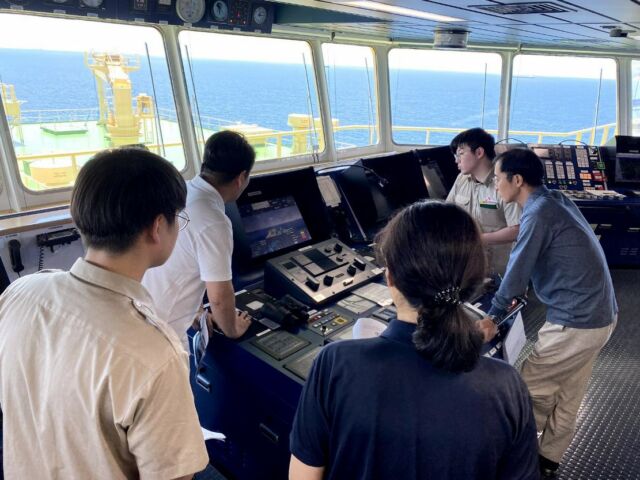 “It is meaningful that we have successfully tested the Level 2 system to operate a vessel beyond the Level 1 technology providing optimal routes.” He added, “We will lead innovation by upgrading autonomous navigation solutions not only for large merchant ships but also for small leisure boats.”