Lockheed Martin plan for in orbit Mars base camp

Lockheed Martin plan for in orbit Mars base camp 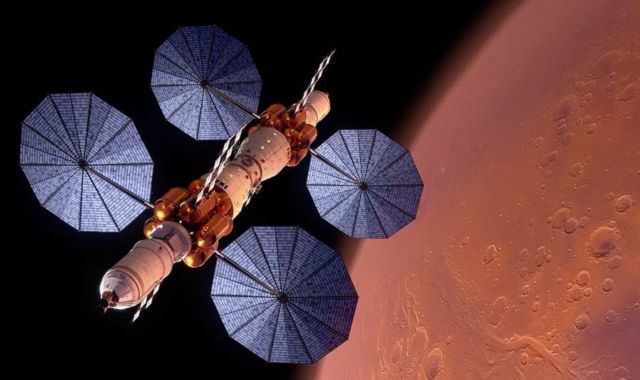 Just after Elon Musk presented SpaceX plans to begin Mars colonization, Lockheed Martin reveals a proposal for manned base camp that will orbit the red planet in 2028.

At no other time in history have we had the technology, the know-how, and the public enthusiasm to get humans to Mars. 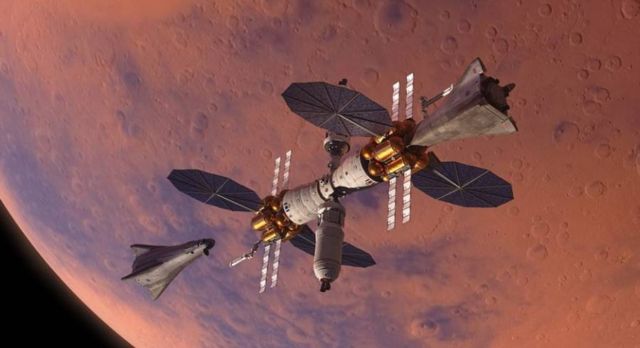 Orion is NASA’s spaceship that will take humans into deep space, but it needs to be a part of a larger system to go to Mars. 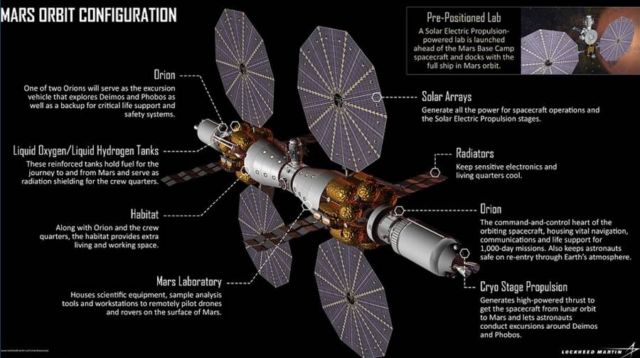 Lockheed Martin’s concept is called Mars Base Camp and it’s our idea of how to send humanity’s first crewed mission to Mars in about a decade. The Mars Base Camp orbiting outpost could give scientists/astronauts the ability to operate rovers and drones on the surface in real time – helping us better understand the Red Planet and answer fundamental questions: Where did we come from? Where are we going? Are we alone?

Mars Base Camp is aligned with NASA’s recently-announced lunar Deep Space Gateway approach for developing and testing systems, including Orion, in cis-lunar space before using them to go to Mars. The Gateway allows astronauts to live and work in orbit around the Moon for months at a time while gaining experience with extended operations far from Earth. 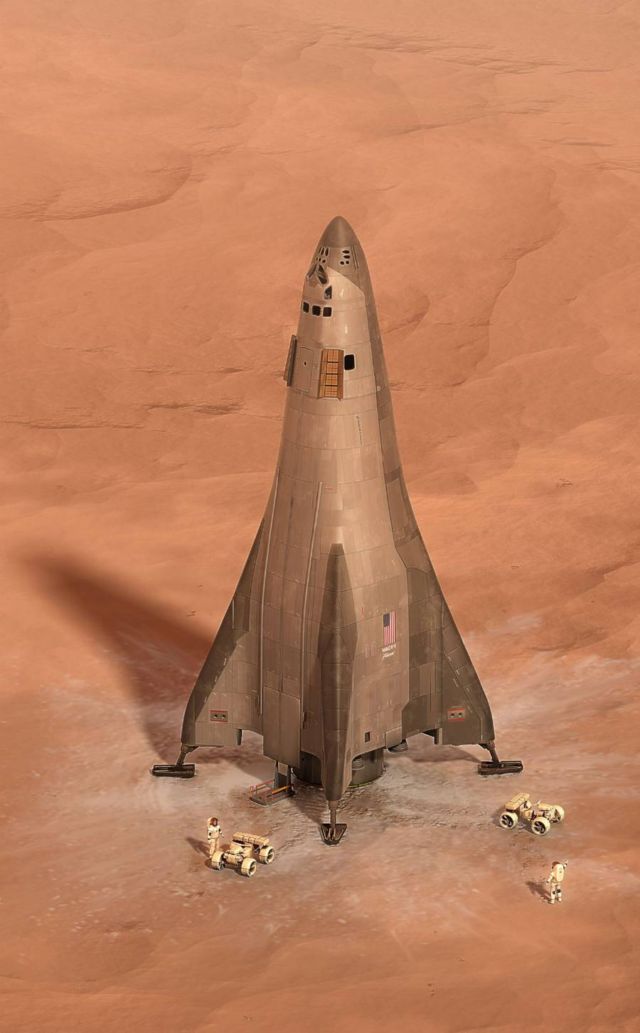 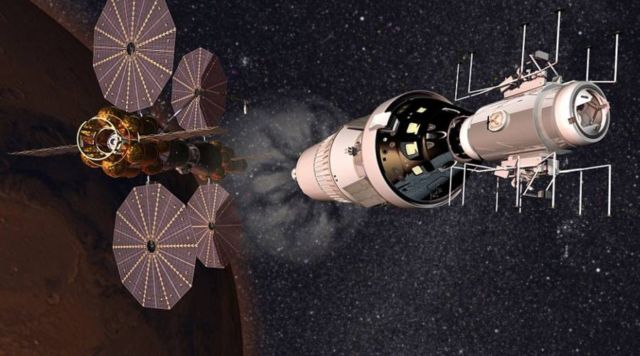 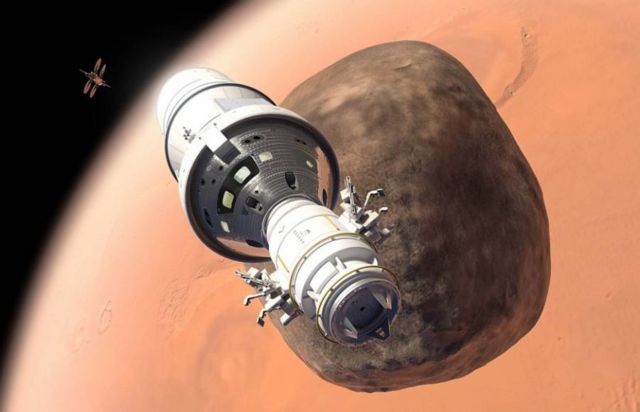