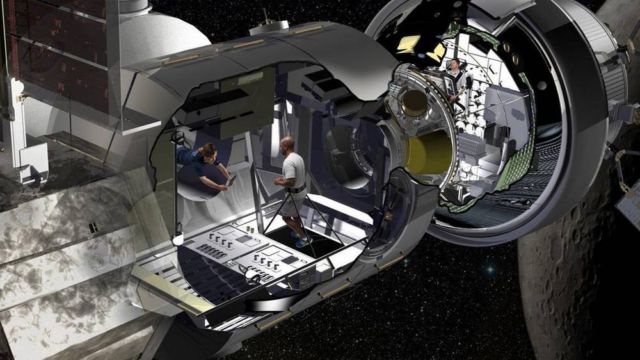 Lockheed Martin gave a first look at their prototype for NASA’s trip to Mars, at the Kennedy Space Center on Merritt Island.

Lockheed is one of the six private companies that entered NASA,s $65 million contract to build a “deep space habitat prototype.”

The design is based off an old transport that Lockheed originally designed to send cargo to the Space Station.

“You think of it as an RV in deep space. When you’re in an RV, your table becomes your bed and things are always moving around, so you have to be really efficient with the space. That’s a lot of what we are testing here.” 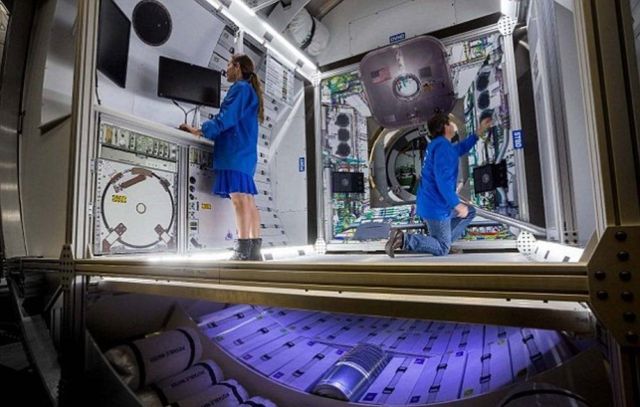