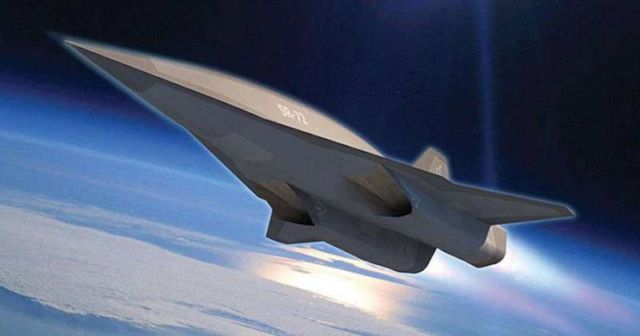 Above, the SR-72. Image credit Lockheed

The SR-72 will be a strike and reconnaissance aircraft.

First flight of the prototype is set by 2020. 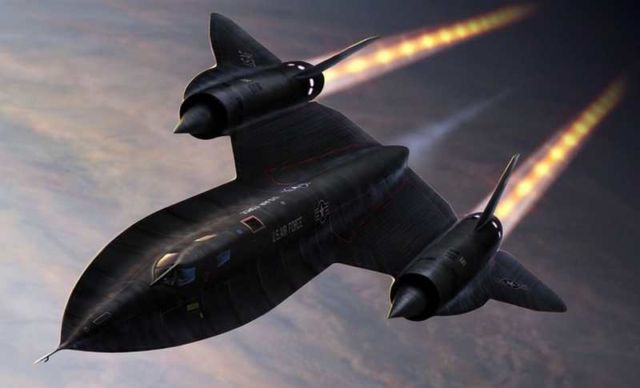