The ‘lost’ Meteorites of Antarctica

The ‘lost’ Meteorites of Antarctica 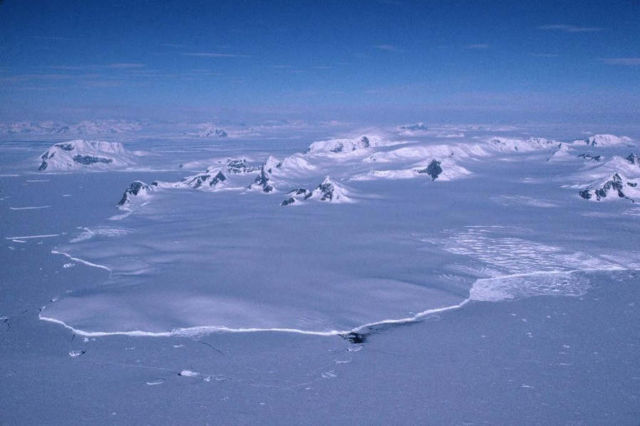 Scientists will seek out the ‘lost’ meteorites of the icy continent, which could provide clues to planetary creation.

University of Manchester scientists are preparing for the first ever UK-led meteorite hunting expedition to Antarctica.

Mathematician Dr Geoffrey Evatt, who is leading the event, explains what research will take place following the trip.

Meteorites provide invaluable information about the Solar System’s formation. In particular, iron meteorites, which are formed from the cores of planetesimals (small planets that were later destroyed by further planetary impacts), provide researchers with knowledge of how planets are created.

The most fruitful regions on Earth for collecting meteorites are in Antarctica, where dark-coloured non-metallic meteorites show up clearly against the white background of the ice. However, iron-based meteorites are significantly under-represented from such collection missions, as compared with meteorite finds over the rest of the globe.

The scientists hypothesise that the meteorites are missing as a result of the Sun’s rays penetrating the clear ice and warming the iron-rich rocks more than non-metallic ones. Such warming melts the ice surrounding these meteorites, causing them to sink, and become permanently trapped just below the surface.