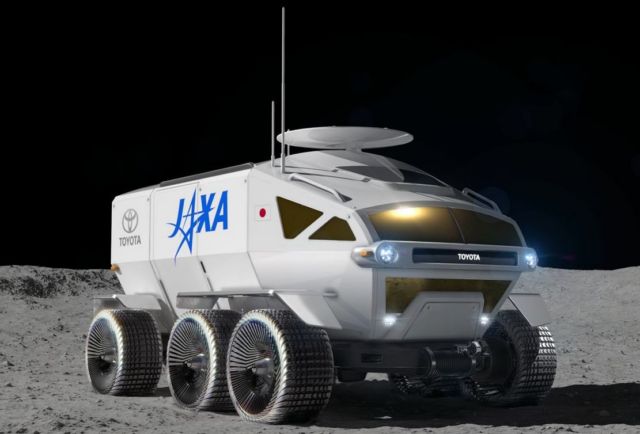 JAXA and Toyota announce “Lunar Cruiser” as nickname for manned pressurized rover for the Moon expeditions. 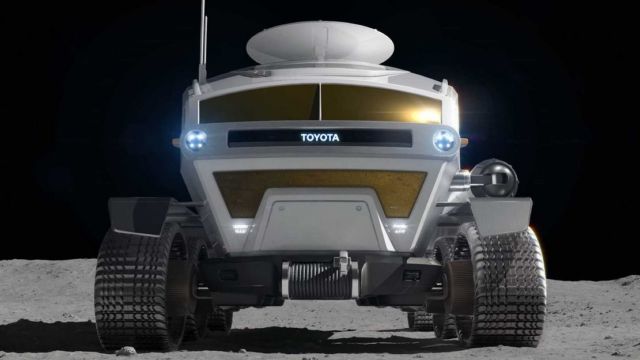 The nickname Lunar Cruiser was chosen because of the familiar feeling it offers the people involved in the development and manufacture of the vehicle prototype as part of the joint research project as well as the familiarity it will provide the general public. The name, which references the Toyota Land Cruiser SUV, was decided upon based on the quality, durability, and reliability expected of the pressurized lunar rover, and the concept that Toyota has long held to for the Land Cruiser, which was for people to “come back alive,” especially true for the lunar rover as it will be traversing the harsh environment of the moon’s surface. 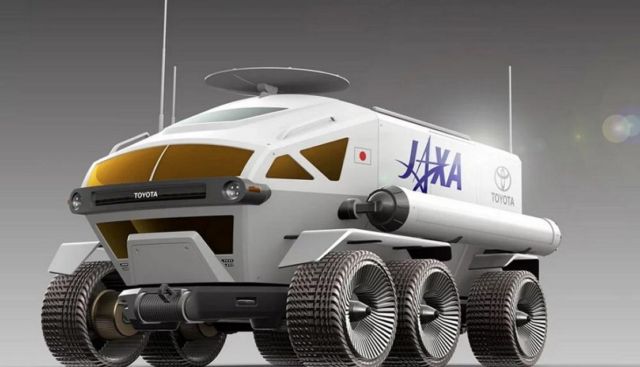 Furthermore, as part of their efforts to create new partners with “Team Japan,” JAXA and Toyota have been discussing laterally with a variety of industries via study meetings based on the theme of “a lunar society pioneered by the manned pressurized rover” (also known as Team Japan Study Meeting)*. The meetings focus on how the manned pressurized rover becomes the starting point of a vision of a future lunar surface-based society while discussing the challenges associated with the creation of this type of society. 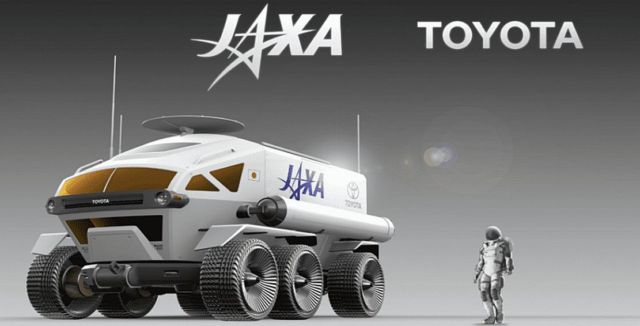