Man is Flying on a Giant Drone

Man is Flying on a Giant Drone 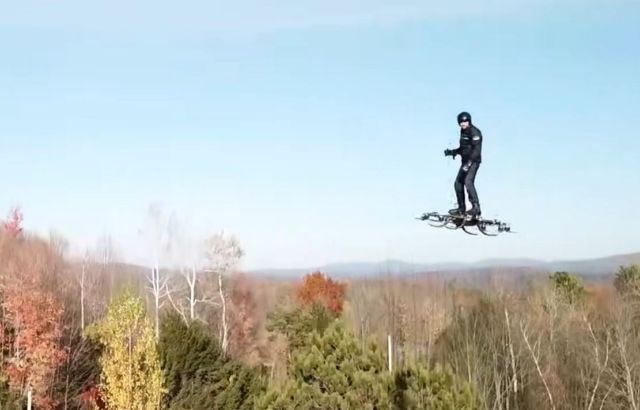 “This man is living in 2030.” Is flying on a giant drone, a high-powered one with eight propellers.

“This is part of our video recording for Japanese TV NHK World. It was related to a documentary around the manga character Doreimon and the technologies he brought back from the 22nd century.
This was shot during autumn but we had to wait for them to release the documentary before posting it, so now here it is.”


This man is living in 2030! pic.twitter.com/fgXLCEPldS