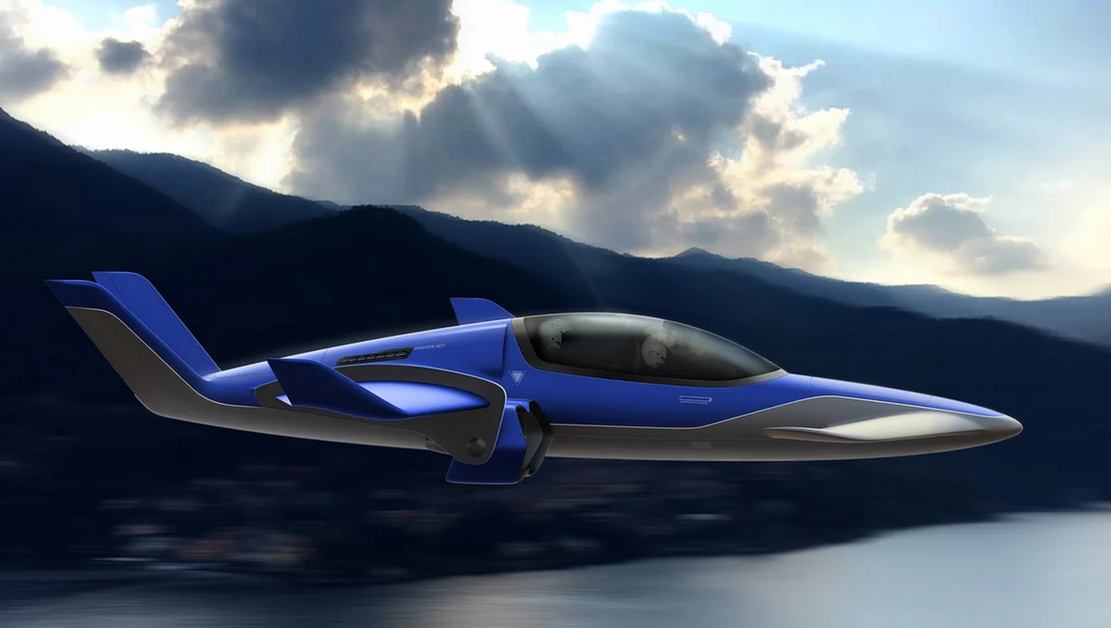 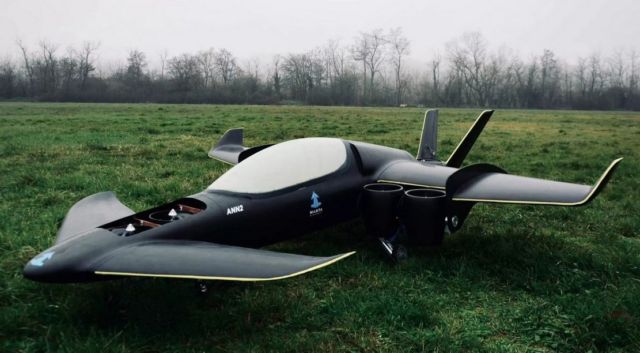 The one- to five-seat types Manta hybrid eVTOL aircraft, with exceptional maneuvering capabilities, will be soon ready for flying tests.

Manta Aircraft has already built a one-third scale model and is preparing for its first flight tests. 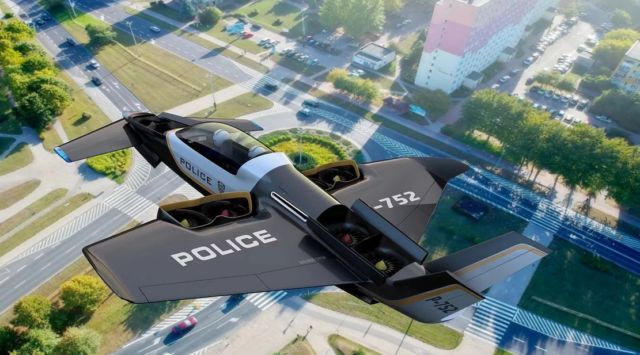 It is equipped as standard with suitable fail-safe systems to offer pilots the highest possible safety in case of an unexpected issue. 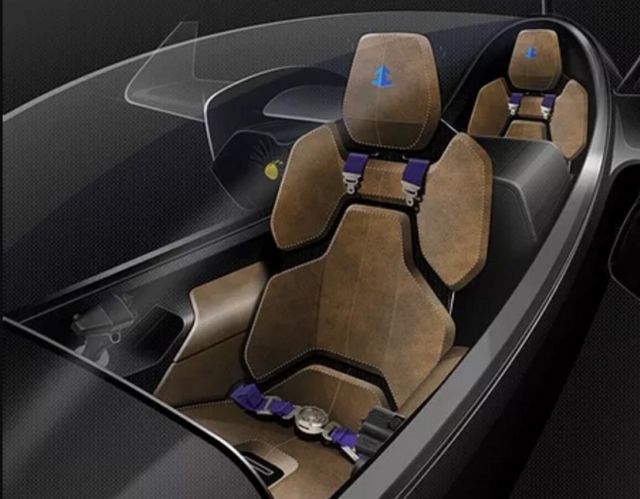